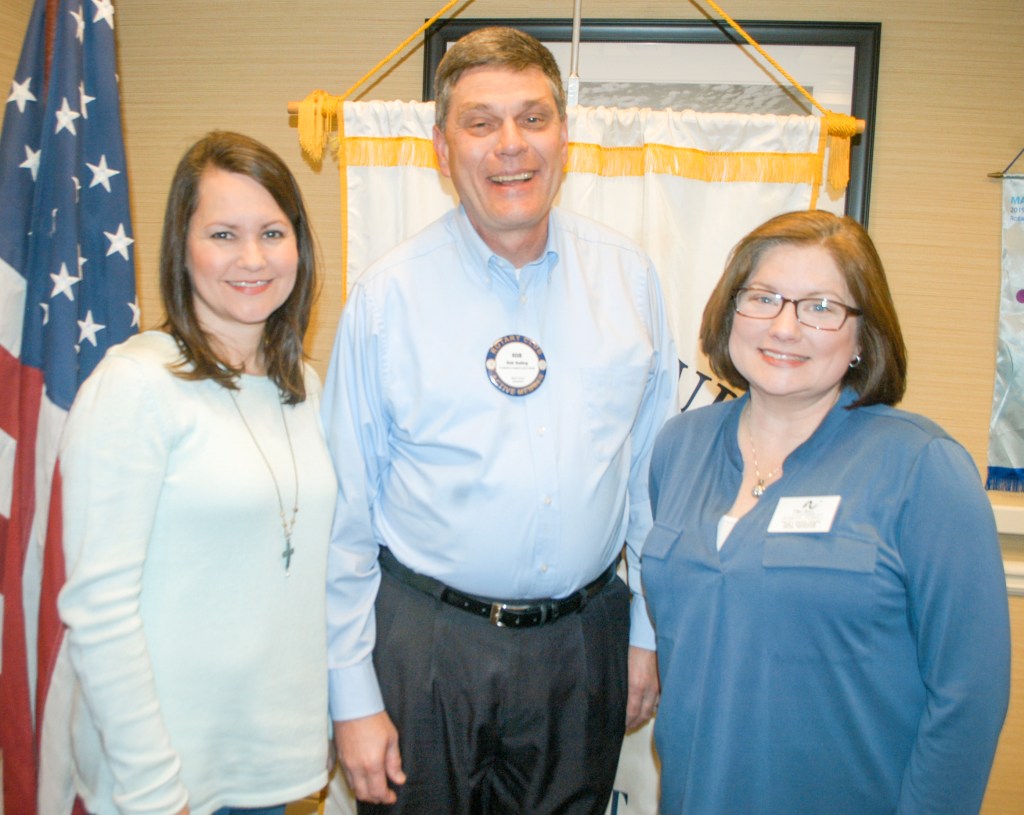 LANETT — Valley Haven School is well-known for the support it offers for adults with intellectual and cognitive disabilities. An equally important service that may not be as well-known is its early intervention program.

“We are there to help families with children who have disabilities and developmental delays,” Tidwell said. “Parents tend to think their children will be ideal, but it doesn’t always happen that way. Should there be some kind of delay, they wonder, ‘What’s wrong with our kid and what did we do wrong?’”

It’s not that the parents did something wrong. It’s natural for some children to have developmental delays. It simply means that they are not growing as expected either physically or mentally.

“It’s in the first three years when the brain develops,” Tidwell said. “You need pathways to develop by age three to have a fully developed brain by age five. Different activities and repetitive things can help build those pathways.”

Early intervention, Tidwell explained, starts with a referral. Parents of a child three-years-old or younger, who feel their child isn’t learning or growing the way they expect, can call the Alabama Early Intervention System at 1-800-543-3098.

Valley Haven School is affiliated with Alabama’s Early Intervention System (AEIS), a coordinated, family-focused system of resources, supports and services for eligible infants and toddlers up to three years of age who have developmental delays.

“There must be parental permission to have a referral,” Tidwell said. “Then it goes to the state. Valley Haven serves all of Chambers County and the surrounding area. We respond to referrals in this area. A team will go in to do an evaluation. They will look at motor skills, whether the child is eating properly and if they can do stuff for themselves. If there is a delay of 25 percent or more in five basic areas — physical (vision and hearing), communication, adaptive, cognitive, social or emotional — the child is eligible for early intervention.”

When a child has a developmental delay, it can affect the whole family, and parents may face uncertainty about their child’s future.

“We figure out what you are most concerned with,” Tidwell said. “We get you to work on them in the home. We will show you how to teach them to do things. We know you are going through a process with your child that is scary. We will help you deal with that.”

Once a child has been evaluated and found to be eligible, the family service coordinator and the service providers work together to develop an individualized family service plan (IFSP), which describes the supports and services necessary to meet the outcomes for the child and family.

“We have parent counselors who will tell them that their child has a future and that they can be included in everything,” Tidwell said, pointing to such success stories as one child they worked with who was playing T-ball at three years old, and who now is playing soccer with children their age.

Tidwell said people should look at disabilities as a universal thing.

“If you live long enough, you will have some kind of disability,” she said.

Some parents tell Tidwell their goal is for their child to walk properly when they start school.

“You need to get them to feel sensation, and to make it fun for them,” she said. “We are there to be cheerleaders and to make you feel empowered.”

One member of the club asked Tidwell did she or anyone on the staff see things with the children the parents hadn’t seen.

“It happens all the time, and we get them to work on it,” she said,

Another member asked Tidwell if they worked with children who are autistic.

“We get them before that diagnosis,” she said. “That is a very scary word for most parents. They want what’s best for their child and that’s not it. It’s a diagnosis that no one but the parents have to know about.”

Tidwell said early intervention has proven to be a very valuable service.

“For every dollar you spend on it, it saves many more dollars on later treatment,” she said.

In Alabama, parents and other family members of infants and toddlers with developmental delays are directly involved with service providers like Tidwell and the staff at Valley Haven. Parents and family members may also become involved with groups known as district coordinating councils, where interested parties meet, get to know each other and share information about resources and specific services within the community.

Coordination within the council and community can help families and providers understand what resources are available and to meet others who have similar interests.

“She did an amazing job,” Tidwell said.