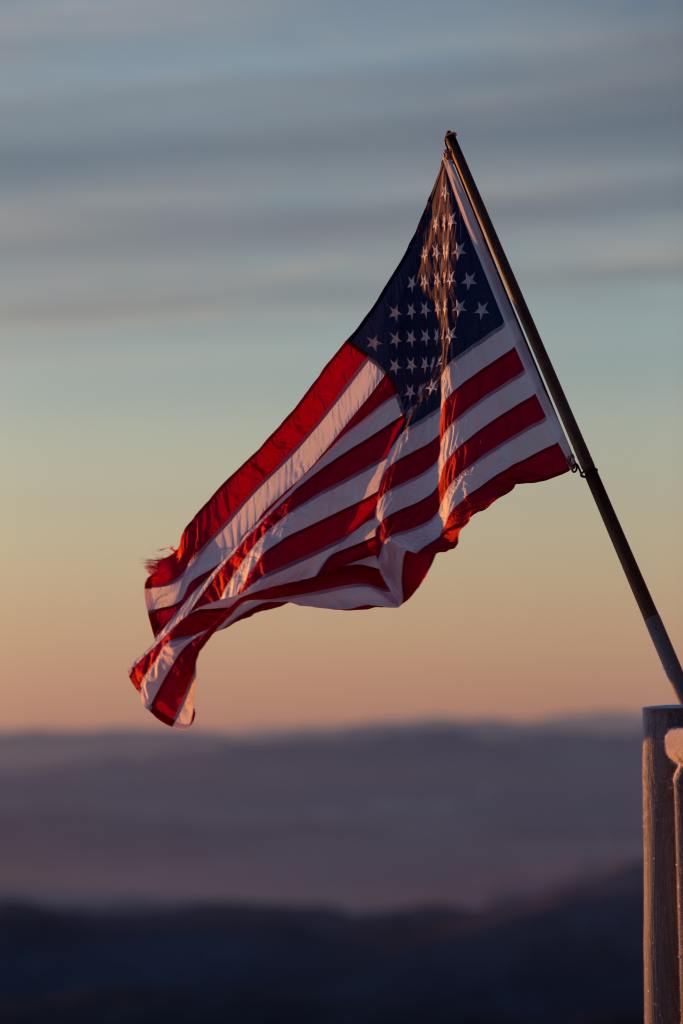 VALLEY — American Legion Post 67 will be hosting a Veterans Day program at Veterans Memorial Park at 11 a.m. on Monday, Nov. 11. In the event of inclement weather, the program would move indoors to Valley Community Center.

The organization was formed in Paris, France on March 15, 1919, by a thousand men and officers from the American Expeditionary Force (AEF), which had fought in World War I. The Legion played an important role in drafting and getting signed into law the Servicemen’s Readjustment Act of 1944, commonly known as the GI Bill,

The main part of the program will be reading the names of the 72 men from the Valley area who died in World War II.

The City of Lanett will be hosting a Veterans Day program inside city hall at 1 p.m. on Monday. Lt. Willie Brown, a veteran and current officer with the Lanett Police Department, will be speaking. Afterward, sandwiches and finger foods will be served.