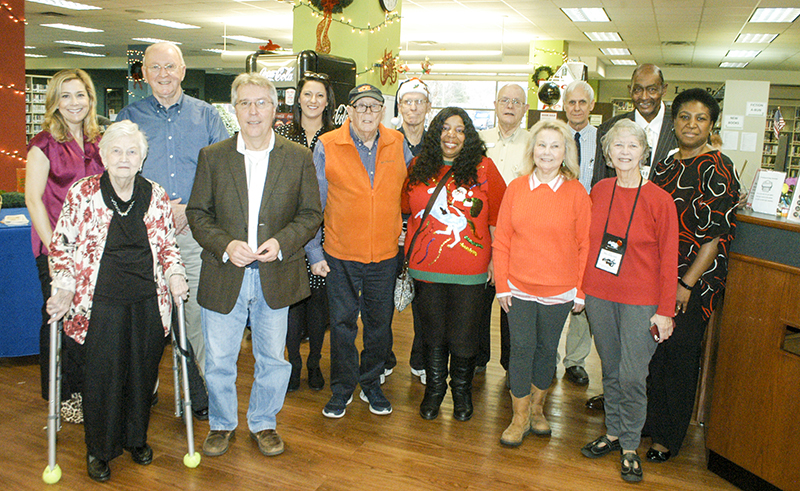 VALLEY — Tuesday was Author’s Day at Bradshaw-Chambers County Library. It was a chance of library visitors to meet published authors with local connections, talk to them about their works and to purchase books for those 0n their Christmas list. Library officials were pleased with the response, both on the part of the participating authors and the public who came out to meet them.

A table was set up for each author on the main floor of the library. It provided a space where each writer could display their books and talk to visitors about them.