Holiday events in Valley canceled due to low participation 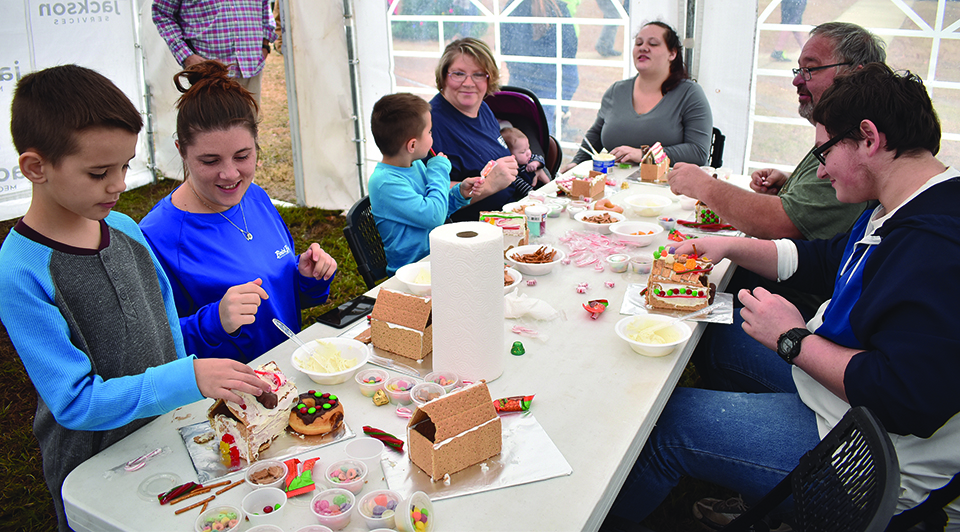 VALLEY — Annual Chambers County holiday events have been canceled for this weekend due to low participation, according to Valley Parks and Recreation Director Laurie Blount.

The Sleigh the 5K race was scheduled for 8 a.m. Saturday morning but Blount said she didn’t have anybody sign up in time for her to prepare for the race.

The race in 2018 featured about 15 runners, which was low for Blount as well, but she knew that year she was competing with a race in Columbus.

The race typically starts and ends outside the Merry-Go-Round in the morning hours before the carousel opens for the day.

Also scheduled for Saturday was a family event, including the building of gingerbread houses. Blount said the participation was also very low, and any of the supplies purchased for the event would have likely gone unused.

She said this year was the first time she has ever had to cancel an event.

This event has traditionally taken place in a tent just outside of the Merry-Go-Round in the afternoon.

“Part of it is that it is such a short season, and everybody is having to cram everything into a short amount of time with Thanksgiving being so late,” Blount said.

The Merry-Go-Round will still be open at its regular time from 10 a.m. to 9 p.m.

Blount said Saturday would feature a few special guests from 6 p.m. to 9 p.m.

She said Santa Claus, The Grinch, Olaf from Frozen and a few other characters with SuperShot Photography are scheduled to appear.