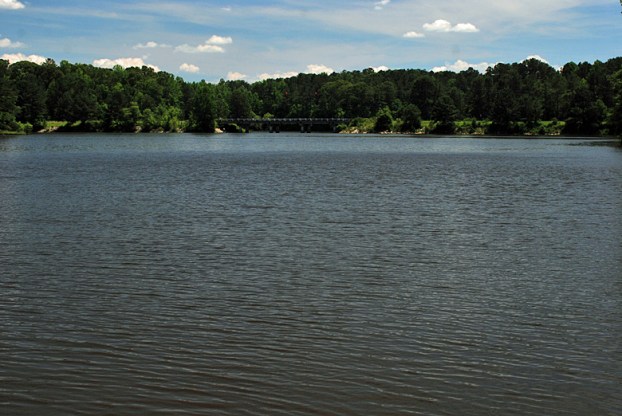 How to recycle old Christmas trees after holidays

WEST POINT — Now that the holidays are nearing an end, the Christmas tree in many houses in the area can be recycled at a nearby lake.

“It must be a real tree. We will take not any artificial ones,” Williams said. “Also, all the lights and ornaments must be taken off of them.”

He said there are designated spots to drop off the tree by the boat ramps that the general public can easily find. Then, the park rangers will gather them up and transport them to be recycled.

Typically, trees are used to create habitats for fish. Williams said the algae and other microorganisms begin to grow on the trees, producing food for smaller fish. Because the smaller fish start to flock to the area, it attracts larger fish to eat the smaller fish. Then, this creates an ideal spot for recreational fishing.

The Corps of Engineers says the trees must be properly anchored so they don’t float around. Williams said people could place trees in the lake themselves as long as it’s not in the middle of the navigational channel or behind somebody’s boat ramp. He also cautioned not to place trees anywhere near where it could become a safety hazard to boaters or swimmers, such as launching ramps and swimming areas.

If there any questions about recycling trees, Williams said it’s best to call the West Point Project Management Office.

Ted Craig, co-manager of the Chambers County Lake, said although the lake is closed until Feb. 1, if someone wanted to drop off trees at the lake, he’d store them until the state starts to recycle them.

He said anyone wanting to recycle trees could drop them off near the closed gate at the gate — off to the side — and he would pile them up to be recycled.

After winning its first seven games to start the season, the Springwood girls basketball team had a gut check. It... read more