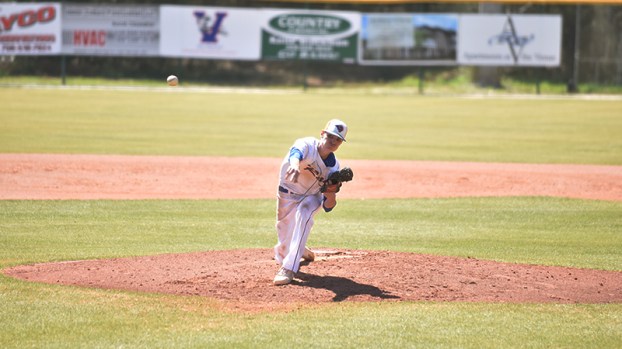 Year in review part II: Looking back at the memorable moments in sports in 2019

Chambers Academy then-sophomore Peyton Allen was the fastest player to reach 1,000 points in school history. He was honored with a special basketball marking the occasion during Chambers’ win against Springwood.

Defensive lineman Trevor Vines and athlete Jae’Lin McCurdy signed to play football at their perspective schools. LaFayette head coach James Lucas wanted the pair to remember the importance of the education they will be receiving.

The Bulldogs used a 35-16 halftime lead to blowout Ranburne, claiming the area championship with a 69-45 win.

The Rams finished eighth at the National High School Cheerleading Championship in Orlando, Florida for the large varsity non-tumbling division for gamely routines. The fifth-year program was 2.7 points from finishing third overall.

The Valley girls soccer team lost its first-ever game, but it was an important step since the Rams only had a co-ed soccer team in previous years.

After missing his sophomore season with a broken hand and his junior year because of a car wreck, Valley senior Cody Lumpkin rejoined the Rams for their season opener against Handley.

After getting shutout in their first game as a program, sophomore Tiaura Lyons scored the first goal in the program’s history. It was her first shot of the season.

After a tornado swept through Lee County, Opelika baseball coach Zach Blatt decided to donate the ticket proceeds toward those affected.

Tate Reese and Colton Hand were named to the AISA basketball game, while Mary Grayson Henderson was selected as an AISA All-Star cheerleader.

The Alabama Sports Writers Association named four Chambers players to the All-State team. Chambers Academy’s Allen was named to the first team, while Lanett forward Alyse Madden and LaFayette forward Feliah Greer were each named to the second team of their respective divisions. LaFayette guard Corey Boston was named to the 2A third team.

Allen was selected as the best boys basketball player in Chambers County. He averaged 23.9 points and nine rebounds a game. He scored 46 points against Eastwood and reached the 1,000 point milestone.

LaFayette forward Greer was selected as the best female basketball player in Chambers County. She averaged more than 27 points and nearly 20 rebounds a game in a season that saw her break the 1,000 point milestone.

She was also the All-Valley Girls Basketball Player of the year in 2018.

The Chambers Academy boys basketball team came out slow to start the game, but it gained the lead early against... read more