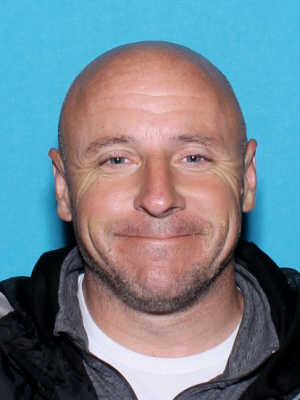 VALLEY — The Valley man who was reported missing Monday afternoon was found safely Tuesday morning at about 7 a.m., according to the Lee County Sheriff’s Office.

Todd Peter Daigle, 47, was reported as missing by his family at about 2:30 p.m. on Monday. Lee County deputies responded to Daigle’s residence to contact him but were unable to find anyone, according to a news release.

Police say Daigle is permanently disabled and was believed to be traveling in a blue 2011 VPG van with black rims. According to the news release from the sheriff’s office, Daigle was last seen in the 100 block of Lee Road 2131 in Valley.