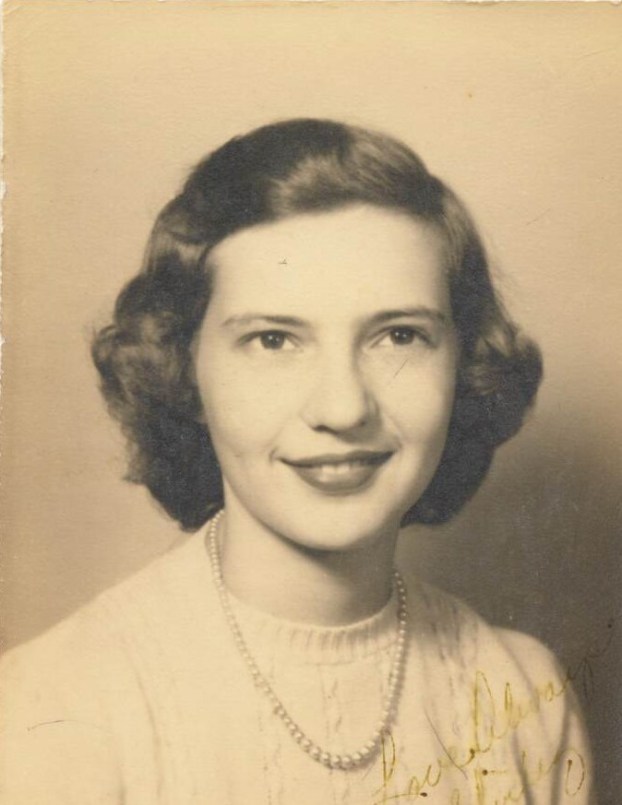 Shirley Jeaneen (Orrick) Boggs of Cedar Mountain, North Carolina, passed away peacefully Saturday, Jan. 4, 2020, with her husband Bobby Lee Boggs by her side.

Shirley was born on Nov. 23, 1932, in Lanett. Shirley was a wonderful mother to three children, Rhonda Leigh (Larry Sparks) of Birmingham, Gregory Lynn (Kendall Callaway) of Birmingham, and Susan Elaine of Cedar Mountain, North Carolina. She is preceded in death by parents Clevie Lee and Thelma (Wright) Orrick, her in-laws Fred L. and Aline (Cosper) Boggs, sister Elsie Carol (Cooke) and Russell Cook all of Lanett. Survivors include her husband Bobby Lee Boggs and her brother-in-law Charles Boggs.

Shirley, fondly known as “Mimi” by her nine grandchildren, 17 great-grandchildren and nieces and nephews was a treasured wife, mother, and grandmother. An amazing cook and friend to everyone, she spent her early years attending church at First Baptist Church in Lanett, where her father was treasurer for several years and her mother was a Sunday School teacher.

She spent most of her time in youth work and became very close friends with four girls. Dud, Bebs, San, and Sybil shared their early lives together and became life-long friends. Every year they traveled together for a week to rekindle their friendships and share their love for living and one another.

After her husband, Bobby, retired and the two moved to Cedar Mountain, she decided to go to work in the infant department of a local church. This quickly became a great passion of hers. As the years developed, and these infants that she cared for grew into adulthood, their parents would update Shirley with their whereabouts and share photos of them grown with families of their own. This thrilled her to have been a part of so many lives.

Throughout the years, Shirley and Bobby developed new relationships in their church family. Shirley relished in entertaining their Sunday School class, their pastor and many of their friends at their home during Christmas week for fellowship. She loved cooking for everyone and watching everyone enjoyed her meals.

On the day of her death, Bobby, the love of her life for 68 years, opened a letter she had given him on their 50th wedding anniversary. She stated what she wanted to wear, whom she wanted as pallbearers, what songs to be played and what Bible verses she wanted read. Theirs’s was a true love story.

Shirley’s funeral will be held Wednesday, Jan. 8, at 11 a.m. with visitation at 10 a.m. at The First Baptist Church in Brevard. Burial will be Saturday, Jan. 11, at 11 a.m. at Oakwood Cemetery in Lanett for family and friends.

In lieu of flowers, memorials can be made in her honor to First Baptist Church in Brevard, North Carolina.

Online condolences may be left at www.moodyconnollyfuneralhome.com