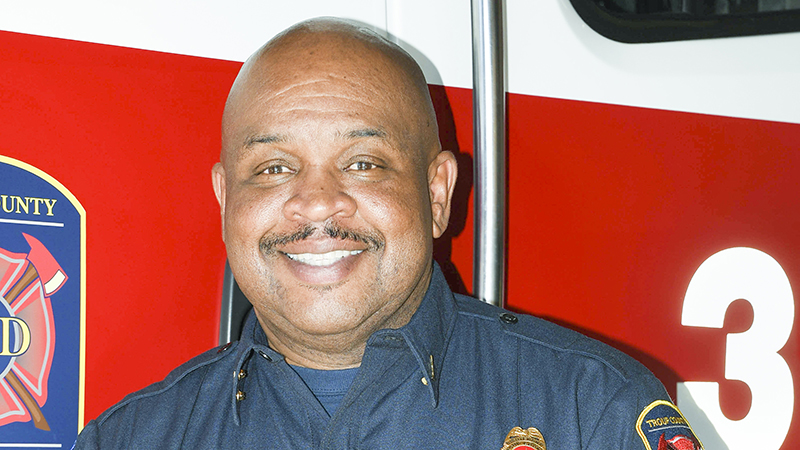 Robinson was promoted from lieutenant to battalion chief. According to a news release from Troup County, Robinson has been with the county fire department since July 1989. He was promoted to lieutenant in 2007 and was responsible for managing the fire prevention program and assisting with daily operations. 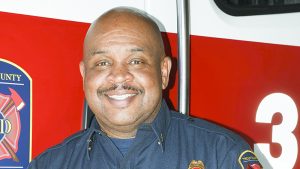 While with the fire department, Robinson has earned his EMT-I certifications, as well as live fire instructor and CPR instruction certifications.

Kee was promoted from fire sergeant to lieutenant. He’s been with the fire department since September 1995, according to the county. 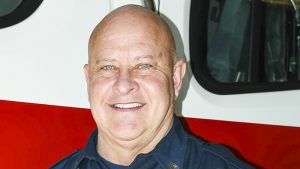 He has also earned several certifications, including EMT-I certification, live fire instructor, fire instructor, health and wellness instructor and extrication instructor. He also completed the fire science technology program at West Georgia Technical College. Kee was also named firefighter of the year in 2009 and currently lives in Valley with his wife, Allison.

Freeman was moved up from firefighter to sergeant. He started with the fire department in September 2017 after serving Coweta County Fire Department for three years. 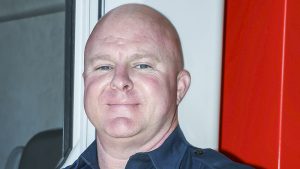 According to the county, before joining the fire service, he served as a patrol sergeant with the Newnan Police Department for 12 years, where he was a member of the Special Response Team (S.R.T.) (S.W.A.T.) as well as a law enforcement helicopter pilot. Freeman is a Troup County native.

Troup County Fire Chief John Ekaitis said all three individuals have the abilities needed to contribute to a strong fire department and community.

“They each uniquely possess the knowledge, experience, training, and leadership skills necessary to be strong assets to the community,” Ekaitis said.