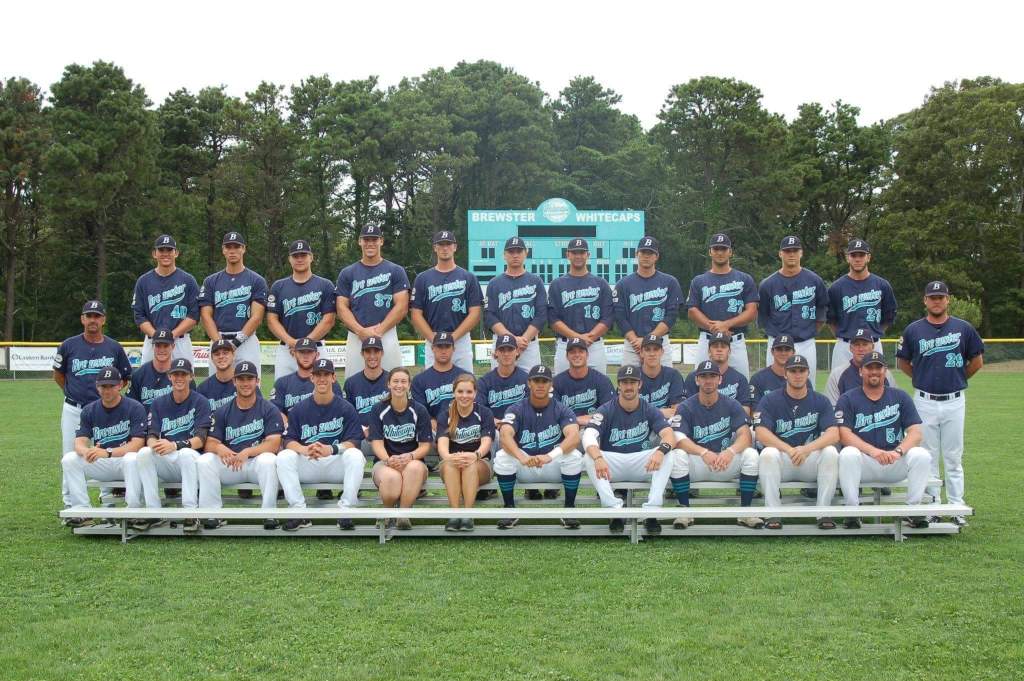 On Sunday Jan. 26, people around the world were fixated on one news story — Kobe Bryant’s helicopter had crashed in Northern Los Angeles. Alongside Bryant and his daughter, Gigi, there were seven other people who died in the crash. Three of the nine people were part of the Altobelli family.

On that Sunday, Point University pitching coach Steven Brown was working an Alabama State baseball camp. During a drill, there was a coach behind Brown that was following the story on his phone.

When he heard the news, Brown immediately pulled out his phone and started to try and get in contact with John Altobelli, who was his coach at Orange Coast College.

“As I was texting him, I dropped my phone. I picked it up and I was calling his son. He picked up and right then I knew that something bad just happened,” Brown said.

Altobelli was one of the best baseball coaches in California history, as his Pirates were constantly fighting for a state championship. He coached at Orange Coast College for nearly three decades, winning more than 700 games. Brown played as a Pirate from 2003-06.

“It was players first for sure,” Brown said. “He coached really hard. He kept everyone accountable, even himself. He was the first guy that if we lost a game it was on him. He was awesome.”

His players always came first. The best example of that mindset was in 2009.

The Pirates had a catcher named Jourdan Watanabe, who passed away. When he found out, Altobelli went to the Watanabe house and mourned with them. He and his wife Keri built a solid relationship with the family before the catcher’s death, but it was solidified after.

Watanabe’s number 22 was painted on the outfield wall, the pitcher’s mound and behind home plate.

The number 22 is now worn by the player that best represents Watanabe on the team.

Brown was inspired by Altobelli’s example and became a coach. It was his coach’s work ethic that most inspired Brown.

“He had the best work ethic I think I’ve ever seen from anybody,” Brown said. “He was consistent. He was super smart knowledgeable of the game, but he was also the guy that as a player. It didn’t matter if you were the best player or the worst player. He made you feel like you were part of the team.”

When Brown left OCC, he remained close to Altobelli, and they would talk at least a couple of times a month for the last 15 years. Two of his favorite memories with his former coach were in Tennessee, while the other was in Massachusetts.

After winning the 2019 state championship, Altobelli was named the ABCA/Diamond National Coach of the Year and the ceremony was in January. Brown joined in the celebration in Nashville. When they weren’t listening to speakers, the two coaches and Altobelli’s daughter just hung out the whole weekend.

“I was super proud of him for that moment,” Brown said.

In 2012, Altobelli coached the Brewster White Caps, a team in the Cape Cod summer league. He picked Brown to be on the coaching staff. On that team, there were several future major league players like Aaron Judge, Michael Lorenzen, Jeff McNeil and Luke Weaver.

When the Skyhawks opened their baseball season on Feb. 2, Brown had made a change. Ever since he had been a player, Brown had No. 29 on his back. Now he has the No. 14, his former coach’s number.

“He was really passionate about Pete Rose and that style of player, just leave the yard with a dirty uniform,” Brown said. “He was that guy. I’m forever going to wear No. 14 as long as I’m coaching.”