Thomas running for school board 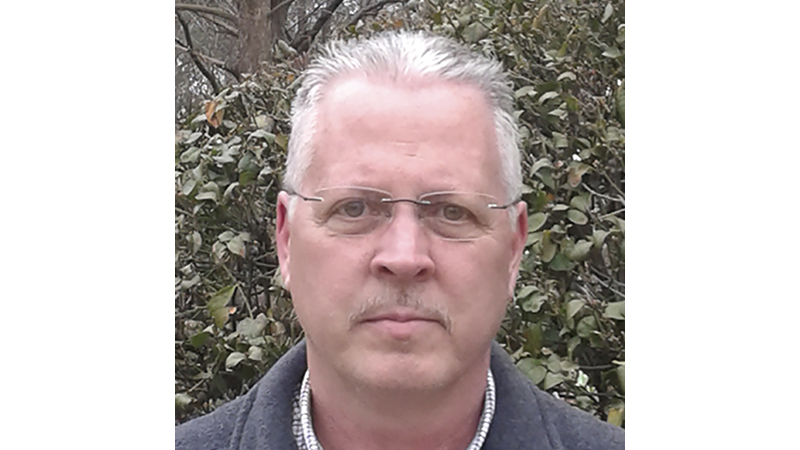 Doug Thomas has announced his candidacy for the District 4 seat on the Chambers County Board of Education.

Thomas is a life-long resident of Chambers County and graduated Valley High School in 1982. While there, he met his wife, Cookie Clifton Thomas, and the couple has been married for more than 36 years. The couple has two sons, Josh and Jake, who attended school in Chambers County, and following graduation from Valley High School, joined the USMC. Today, they are both married, and Thomas has three grandchildren, two of whom attend Huguley Elementary School.

Doug and Cookie have been active members of Happy Valley Baptist Church for the past 30 years, and Doug has served as deacon, Sunday School director, discipleship training director, RA teacher, van route coordinator and house and grounds committee. Thomas said it is that type of experience and his strong belief in Christian family values that led to his decision to seek a seat on the school board.

Thomas said if the voters of District 4 elect him, he believes he can offer integrity, stability, common sense and wisdom that have come from living and raising a family in this community.

Thomas pledged to always acknowledge and support the views and concerns of all citizens in the local school district. He said that includes the parents of children who depend on their elected representatives to serve their best interests.  He said he will base his decisions according to his faith, and the belief that reliance on God is essential for effective service. Thomas said he asked for prayers, support and votes in the March 3 Republican Primary Election.