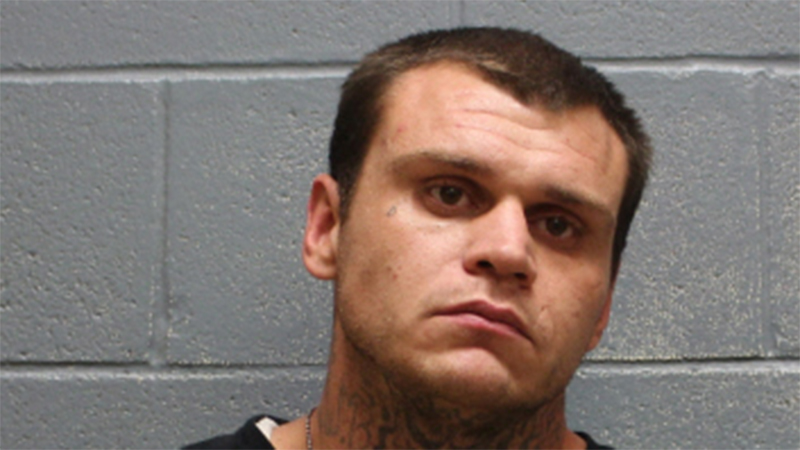 Taylor Rhea Sanders from Opelika has been charged with murder.

A Cusseta man was killed in an apparent stabbing in Lee County on Saturday.

The victim was identified as Joel Lynn Pouncey, 30, from Cusseta. He was found lying in a yard in the 100 block of Lee County Road in Beauregard with what appeared to be a stab wound to the chest, according to a press release from the Lee County Sheriff’s Office.

He was transported to East Alabama Medical Center where he was later pronounced deceased.

Taylor Rhea Sanders, 28, was developed as a suspect and taken into custody. Sanders was charged with murder and is being held in the Lee County Jail on a $150,000 bond, according to the press release.