Siggers wins district 4 seat on board of education 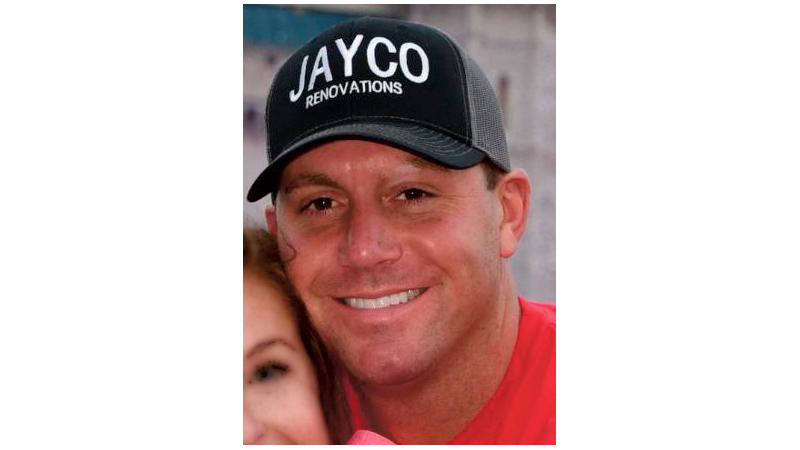 Jay Siggers won the District 4 seat on the Chambers County Board of Education.

Siggers defeated Doug Thomas 428-323 in a tightly contested race Tuesday night. Current representative Mary Terry did not seek re-election and neither Siggers or Thomas had ever held political office before.

Both candidates were at the Chambers County Courthouse Tuesday night at results came in. When Siggers’ victory became official, Thomas walked over, shook his hand and said he would be praying for him.

“I am pleased because it was a very clean campaign,” Siggers said. “I congratulate Doug on doing that too.”

Siggers said he had been campaigning for the office since October, and he said he’d be a voice for the people on the board of education.

Siggers is the owner of Jayco Renovations and also runs a travel baseball team named CV Thunder, which stands for Chattahoochee Valley Thunder.

Siggers and his wife Marissa have been married for 13 years and they have two children, an 11-year-old and an 8-year-old.