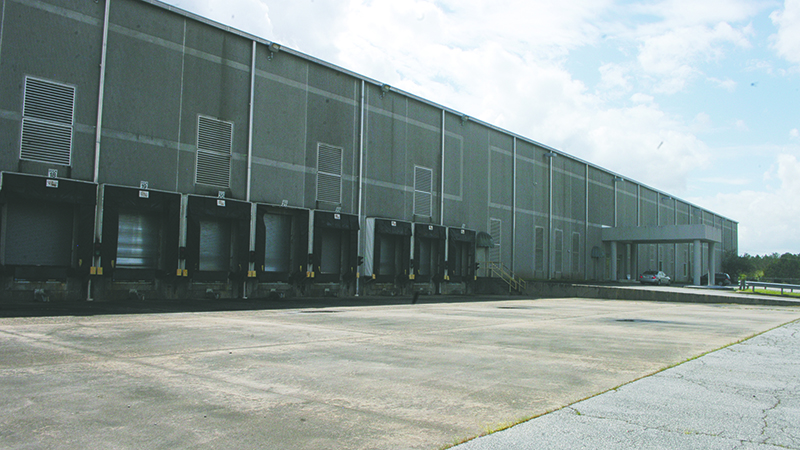 Work continues toward the opening of John Soules Foods in Valley. Mayor Leonard Riley said Monday that $1.3 million in grants had been secured for the project. More than 200 people are expected to be employed at the plant in July 2021. --Wayne Clark

VALLEY — While the City of Valley and other local governments are under a state of emergency due to the spread of COVID-19, there is good news down the road with the coming of John Soules Foods. The Tyler, Texas-based company is planning on investing an estimated $136 million in the local area to open a new chicken and beef products packaging plant off Towel Avenue on Valley’s south side. Within the next five years, the Valley plant could be the company’s largest and most technically-advanced facility, employing well over 500 people.

More than 200 people will be employed at the new plant’s start up in July 2021.  Two more production lines will be added over the next couple of years, pushing employment past 500.

Mayor Leonard Riley said Monday that close to $1.3 million in grants had been secured for the start up.

An estimated $900,000 for the project will be coming through the Alabama Department of Economic and Community Affairs (ADECA), $250,000 from the Appalachian Regional Commission (ARC) and $150,000 from the Chambers County Development Authority.

These grants will fund the construction of a lift station that’s needed to get started. It will be operated by the East Alabama Water, Sewer and Fire Protection District with the ADECA grant money coming through city hall. Some bids could be awarded at the council’s next meeting on April 14.

Work could be starting on the lift station by the middle of May. The mayor said that John Soules Foods had already invested more than $2 million in plant improvements and that much more activity would be taking place inside the 266,000-square-foot building this year.

“They are getting ready to really ramp up,” he said. “They will be their own general contractor and will be working with subcontractors on what needs to be done to start production. It will cost around $75 million to get the first line up and running with the remaining investment being involved in getting the other two lines going.”

In other action at Monday’s city council meeting, John Boles of Himmelwright, Harris & Boles, Auburn, was present to report on the city’s 2019 audit. He said there were some minor things in his firm’s 100-page report but the overall the city had received an unqualified rating, or the best that could be given. He said that it’s especially good that the city’s liabilities are only around half of its assets and that it was having no problems in paying its bills. The one minor problem involved solid waste. It’s the city’s lone proprietary fund and that its receivables should be done on a month-to-month basis. Boles commented City Clerk/Treasurer Kathy Snowden and her staff on having done excellent work on behalf of the city.

Boles cautioned the council that there’s a potential problem out there in the way of cybersecurity and that some cities had been burned by this.

“It’s a serious concern, and you need to be prepared for it,” he said.

Riley said the city had had two training sessions on cybersecurity.

“We’ve learned a lot,” he said. “The city council and myself, the department heads and all city employees who deal with email were part of it.”

“That’s good,” Boles said. “It’s a huge risk for cities, both large and small. You should keep taking it seriously.”

Riley thanked Boles on having the audit completed earlier than last year.

“The bond people always like to see our latest audit,” he said.

Police Chief Tommy Weldon said that a newly-hired police officer had been undergoing training at the state police academy for the past four weeks.

“It closed this past Friday due to the coronavirus outbreak,” he said. “She’s got nine more weeks to go. For now, she will be on patrol with another officer and hopefully can go back to the academy and finish up her training later on.”

The Valley Police Department is currently looking at five more candidates for an opening in the department.

Valley Parks & Recreation Director Laurie Blount said there’s a growing possibility that parents may have to be refunded fees they have paid for their children to take part in this year’s Dixie Youth play. She said she was hoping they could have at least part of the season but that remains unknown for now.

“It will be sad if we can’t have baseball for these kids this year,” she said. “We won’t be doing bank drafts for memberships at the Community Center for April. Normally, it’s the spring sports that give us our most participation.”

Public Works Director Patrick Bolt said he had been getting some requests for mosquito spraying from some of the neighborhoods.

“We will start when we get the chemicals,” he said. “If you don’t want your neighborhood sprayed let us know.”

Council Member Jim Clark thanked the mayor and members of the council on having been good to work with and for teaching him a lot about council service for one year now. 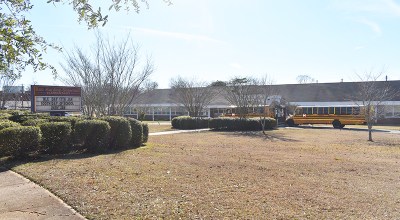 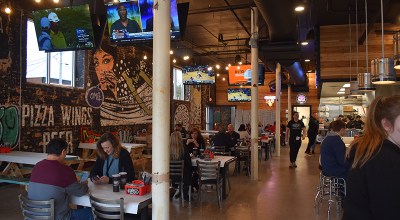 West Point Karvelas Pizza off to a strong start