47.5 percent of Chambers residents have responded to Census 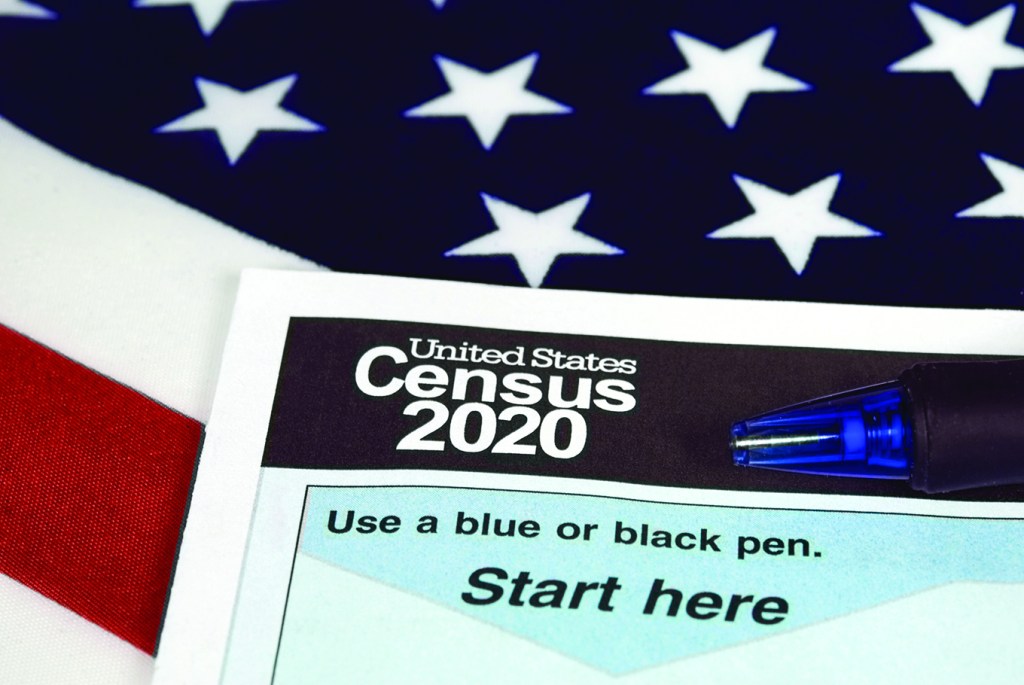 Less than half of people in Chambers County have responded to the 2020 Census, according to information from the Census website.

Valley has the highest response rate at 47.8 percent, Lanett has a 47.7 response rate, Cusseta is at 42.5 percent and LaFayette is at 38.9 percent.

State Representative Debbie Wood said Thursday that she is optimistic about the response.

“We are ahead of where we were at this time of the last census,” Wood said.

However, she also urged those that have not responded yet to do so.

“People in Alabama are very private people, but this is not about being tracked, this is about showing our population and how it ranks with the other 67 counties,” Wood continued.

Chambers County Vice-Chairman Samuel Bradford echoed the same level of importance of the census as Wood.

“While we are shut-in, I would encourage everyone to talk with their friends and relatives about the census and to complete it if they have not,” Bradford said. “Each person counted means $1600 each year in federal dollars for Chambers County.”

By now you should have received a postcard and a reminder letter to participate in the census either online or returning a paper questionnaire.

The census is required under the United States Constitution and people are required under federal law to respond with all the information being confidential. Census data impacts many key things.  For example, this data is used to determine much money state and local governments get for Medicaid, housing vouchers, the Supplemental Nutrition Assistance Program (SNAP) and education programs. Census data is also used to determine how many representatives each state gets in the House of Representatives.

If you have not responded to the census, there is still time.

There are several options to respond. You can go online at my2020census.gov, by telephone at 844-330-2020 and by returning a paper questionnaire that should have been in the mail between March 12-March 20.

If you have not received anything in the mail, you can still go online and respond.