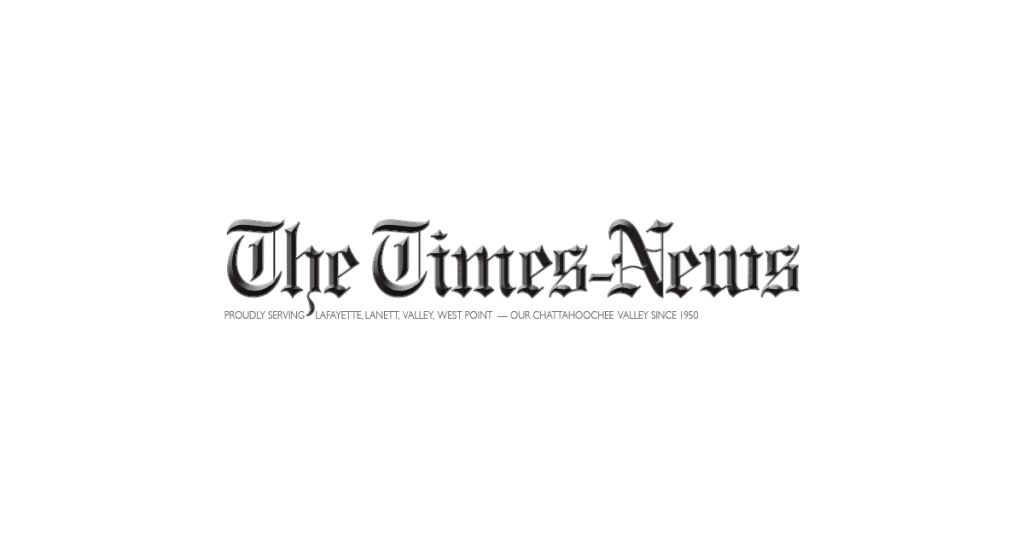 “I was just so excited,” McCants said. “When coach Story finally broke the news, I was just so happy I made it. Without Story, I wouldn’t be here right now.”

McCants takes over the Panthers after spending five years as an assistant to Hall of Fame coach Richard Carter. He helped lead the Panthers to the 1A Championship game and a 21-12 record in the 2019-20 season.

Since joining Carter’s staff, McCants’s primary job has been to make the Panthers offense go. He introduced the team’s current fastbreak offense and primarily draws up their offensive sets.

“Coach Carter gave me the opportunity to do whatever I wanted to do with our offense,” McCants said.

McCants got his coaching career started in the Amateur Athletic Union (AAU) coaching basketball with his father.

Before coming to Lanett, McCants played basketball at the University of North Alabama, where he played from 2008-11. He also graduated from the University of West Alabama with a master’s degree in physical education.

Before college, he was a member of the class of 2007 at Valley High School.