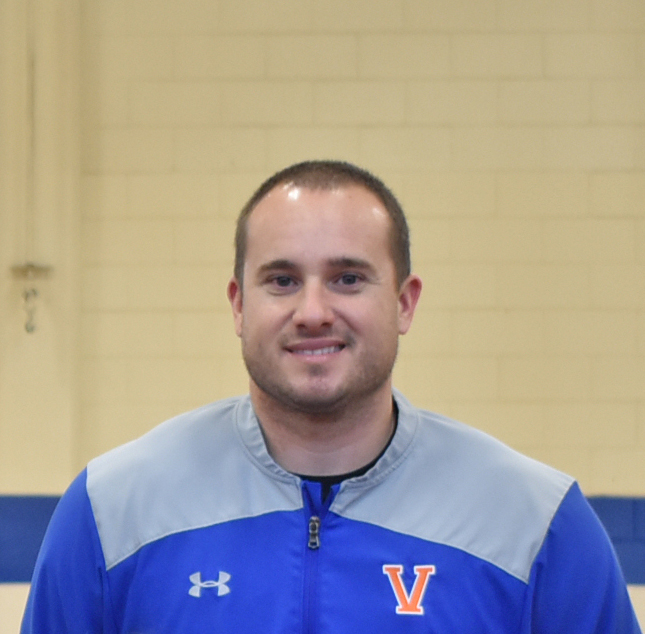 Since Buster Daniel decided to retire and take the head football coaching position at Lee-Scott in early May, Chambers County School District Superintendent Dr. Kelli Hodge has been searching for a new coach for Valley High School.

“People have been asking for consistency and stability. Well, the gentleman that I am going to recommend has been with us for 13 years,” Hodge said. “He has served as our athletic director for the last five years, and I could not have asked anybody to have done a better job in that role.”

Hunter has worked at the high school since 2007. He was the Valley softball coach from 2007 until 2016, winning 159 games in that span. In his nine years, the Rams won three area championships and reached the regional playoffs six times. Eight of his former players have signed athletic scholarships in the last six years.

Hunter has also worked with the football team for the last 13 years. He has primarily worked as an assistant coach, working with the running backs and wide receivers but has three years as an offensive coordinator.

He has served as the school’s athletic director since July of 2015.

Hunter has been leading workouts for the last couple of weeks since schools were allowed to start them back.

In the classroom, Hunter works as a health teacher, which is important because in her search, Hodge was looking for someone that could work in the classroom as well as on the field.