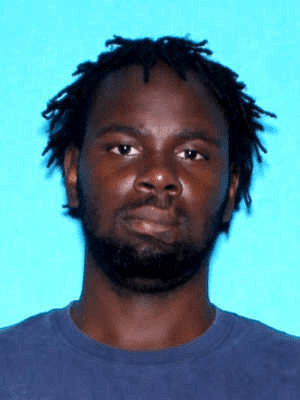 A Lanett man has been arrested for attempted murder.

On Friday, June, 5, the  Lanett Police Department responded to a call at in the  200 block of S. 2nd Ave. When the officers arrived, they located Christopher Calloway of Valley with an apparent gunshot wound.

Terriell Woodson, 26, of Lanett, was arrested and booked into the Chambers County Detention Facility. He was charged with attempted murder and failure to pay.

Calloway received medical treatment by the Lanett EMS and was transported to the hospital for more treatment.

Anyone with information regarding the case is urged to contact Lanett Police Department at (334)-644-2146.