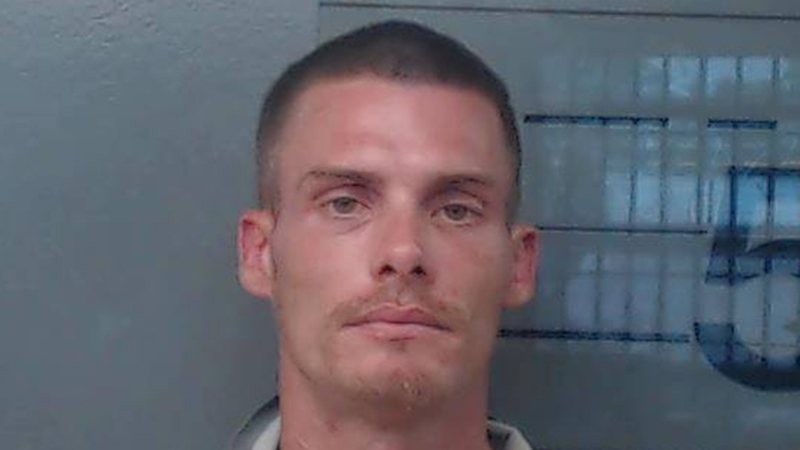 The inmate that escaped from the Chambers County Sheriff’s Department has been caught.

Daniel Alan Noon, 31, of LaFayette, was captured in Pike County, Georgia without any further incident. He will be extradited back to Chambers County and will be charged with escape second degree.

Noon was assigned work detail at the Chambers County Detention Facility but escaped custody on Thursday around 11:25 p.m., according to the sheriff’s office. He was originally charged with theft of property third and FTA- child support.