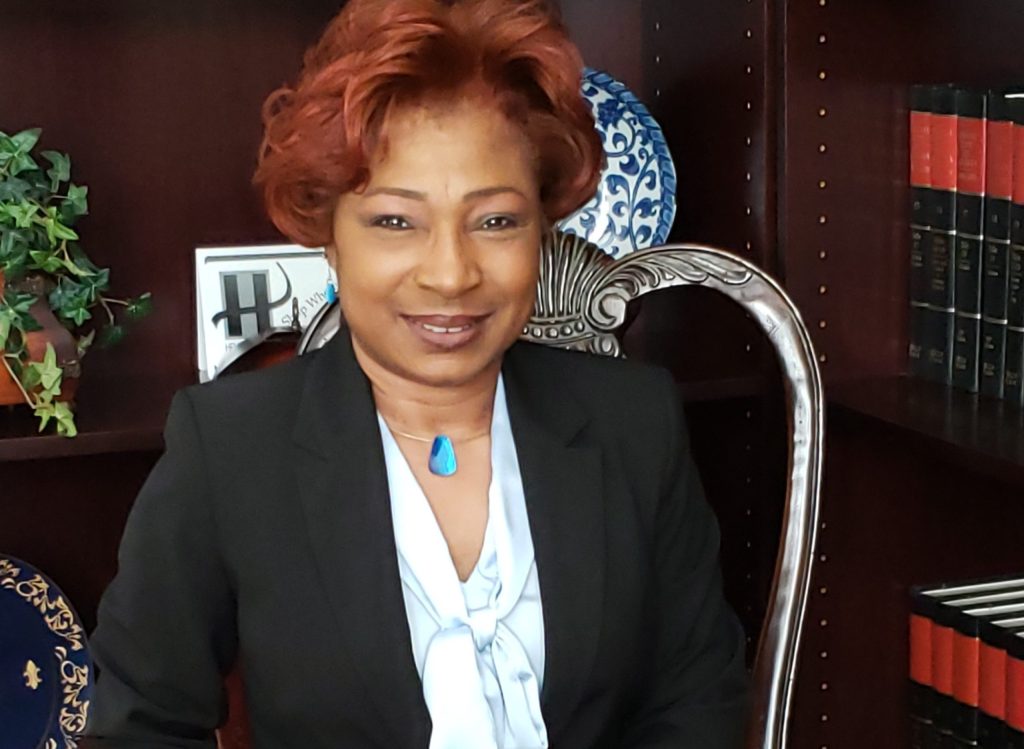 West Point native Rhonda Taylor will be unopposed in the November general election for the Georgia House of Representatives District 91.

Taylor, a Democrat, received 68 percent of the vote against incumbent Vernon Jones, who announced in March that he was resigning from the seat. District 91 covers Lithonia, Stonecrest and Conyers.

According to a news release from Taylor’s campaign staff, Taylor attended Virginia Cook Child Care Center and West Point Elementary school, both in West Point, before moving to Atlanta with her mother, Marion Williams. She returned each summer to visit her father, Freddie Billingslea, who resided in LaGrange but often visited West Point, where her grandmother lived.

According to the news release, Taylor has volunteered extensively in political organizations, including the Georgia Legislative Black Caucus, Georgia Association of Black Elected Officials and the Democratic Party.

The news release said her political experience includes being a media director, strategist and campaign manager for President Barack Obama on the local and state levels in 2008 and 2012. She was also elected as a delegate for the 2012 Democratic National Convention representing Georgia to nominate Barack Obama for president.