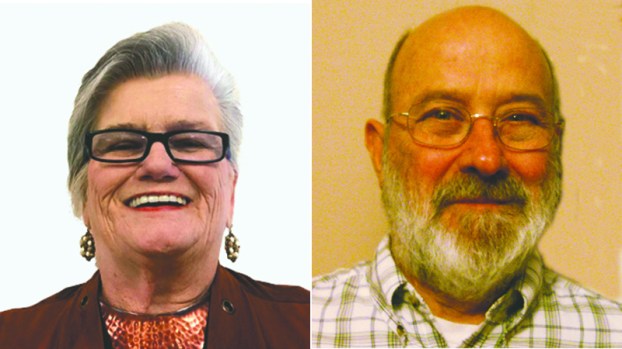 Blasingame set for another run-off in LaFayette, will face Hunter

District B incumbent Charlotte Blasingame finds herself in another runoff, this time against Shannon Hunter.

Blasingame, who defeated Davis Ennis in a run-off in a special election last year, said she is looking forward to another run-off for the District B seat.

“I’m looking forward to the run-off and serving four more years and would appreciate them [voters] coming out in the run-off.” Blasingame said.

Hunter, who finished third in the special election last year, was already setting his sights on the run-off.

“I’m not in this for myself or my ego. I’m trying to do good for the people, and we will see what happens when I go out and talk to them some more.” Hunter said.

Blasingame has worked with Chris Busby, director of commercial and community development at the Chambers County Development Authority, and Main Street Alabama, which is a nonprofit organization that works to develop and preserve the downtown section of cities. She said she looks forward to continuing that work if she is reelected.

“I’m very excited about that, and if I were re-elected I could continue to bring that to LaFayette with a committee that has now been formed,” Blasingame said.

Hunter has two big parts of his platform — he wants a long-term plan for the city, and he wants to better inform citizens on what the city is doing.

“The main thing we lack is a long-term plan. We keep doing short-term fixes,” Hunter said.

“We depend on grants to get our services fixed in the poorer areas, but we don’t have a plan to pay for what to do in the other areas. The net result is that we patch a lot of pipes, and by digging them, we make holes in the streets, which we patch. All of that costs money, but it doesn’t get you anywhere.”

For the second consecutive election, Kenneth Vines and Barry Moody are heading to a runoff for the seat of mayor... read more