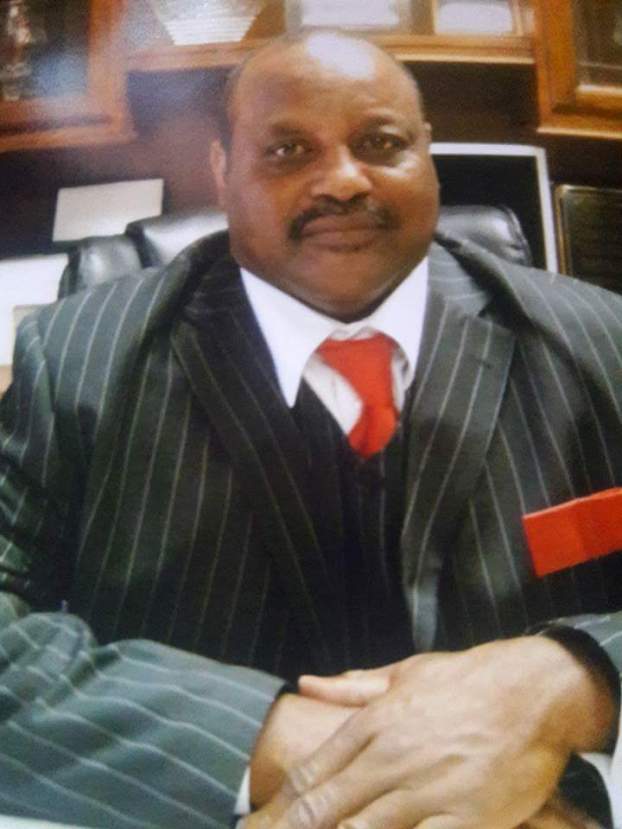 The Rev. Stanley Roberts Sr. has announced his candidacy for mayor of Lanett. He is married to his wife, Sandra, and the couple has four children and ten grandchildren. We are members of Ebenezer Baptist Church where he has served in many leadership roles such as laymen president, ministry chairman, Sunday school teacher, assistant superintendent and preacher. He said he holds Christian values dearly and lives accordingly to God word.

Roberts holds all certification to be qualified as a certified municipal officer. Before he left office, he served on the Alabama League of Municipalities Legislative Committee and The Human Development Committee.

He currently attends Southern Union State Community College, where he was inducted into the National Honor Society for two-year college and received the Health Award. These studies combine with his academic career at Selma University in historic Selma as he pursues a degree in theology.

Roberts wants to be your next mayor of Lanett and said he will focus on rebuilding infrastructure, revamping utilities, recreating recreation, aggressively seeking new businesses, supporting schools and current businesses. He said he will respect, serve, and protect all citizens. Roberts will be accountable, transparent, honest, dependable and accessible.