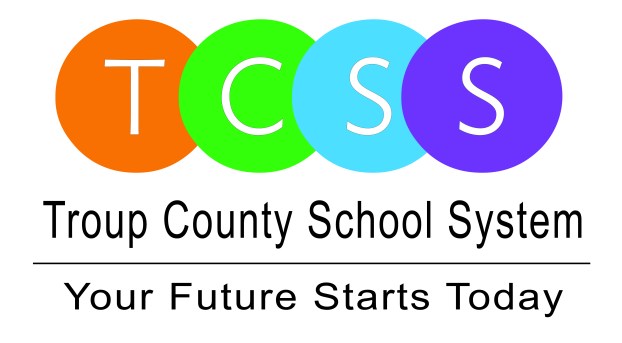 Four students in the Troup County School System have had a confirmed positive case of COVID-19 this week, and 87 total students are in quarantine, according to information released Friday afternoon by TCSS.

One TCSS staff member has also tested positive this week and 15 staff members are in quarantine, according to the numbers TCSS released.  The numbers released Friday were as of 12:40 p.m. and were for the week of Aug. 17-21.

Katie Brown, principal of Long Cane Elementary School, spoke during Thursday night’s school board meeting about the total cases that her school had dealt with.

She said she got a call Wednesday about 12:30 p.m., letting her know a student had tested positive. Brown said she reached out to Human Resource Director Greg Pitts and very quickly administrators from around TCSS were gathered to walk through next steps.

“Literally within 10 minutes, Dr. Shumate had every director basically sitting around the table, and they called me in my office, and we walked through every step. And at the end of that, I realized that we’re prepared,” Brown said. “We were ready for this. And within 90 minutes, basically, maybe a little over I had talked personally to every parent whose child had direct contact with that child.”

Brown got to do the same thing again later that night, as she was informed of a second positive case on Wednesday evening.

“We have not had any negative feedback from our parents. They just appreciate that communication,” Brown said. “They know we’re doing everything we can do. It was easy to know who was in direct contact because we have prepared so much with the protocols. I know where my kindergarten students are at every moment of the day.”

Shumate had said Thursday night that the three cases known at that time were two kindergarten students and one third grade student. The fourth student case at Callaway High School was announced Friday morning.

Per TCSS policy, only students and staff members who were in direct contact with the two students have been asked to quarantine for 14 days and monitor symptoms. According to the Georgia Department of Public Health, direct contact is within 6 feet for more than 15 minutes with or without a mask.

Per the Troup County School System’s established protocol, the impacted areas of the buildings were temporarily closed so that the spaces can be thoroughly cleaned and disinfected.

LANETT — One of the most unusual school years ever is underway. The continuing spread of COVID-19 has forced local... read more