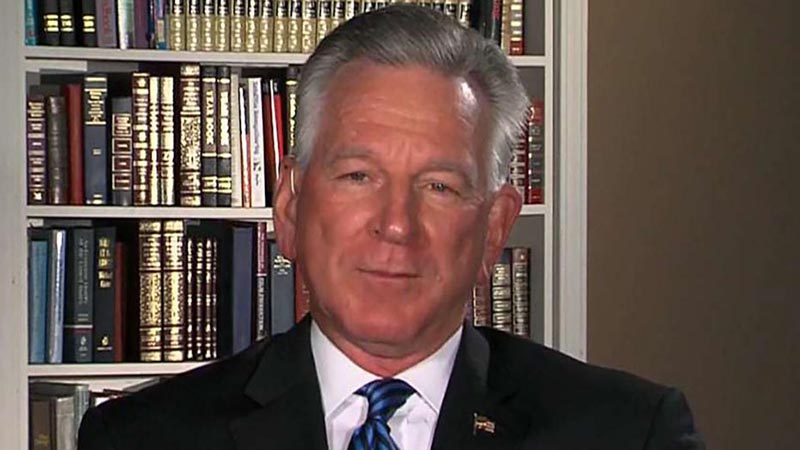 “The high school kids and college kids have been working with each other all summer, dressing in the dressing room, and they’ve been around each other…it’s like a big family,” Tuberville said on “The Daily Briefing with Dana Perino.” “There’s nobody more protected that college athletes.  They’ve got doctors.  They’ve got ways to wash their clothes with disinfectant.  We always had to fight the flu and staph infections.  Those things are going to be there forever, and we’ve got to fight back.”

When asked for his position on the issue during a nationally televised interview on MSNBC on Wednesday, Jones dodged in providing an answer about allowing teams to play this season and would not advocate for moving forward with football in the fall.

“These are tough decisions…we’re living in a different world, and I want to make sure that folks are following the science,” Jones said.  “I believe that every conference is looking at that and understanding that, and they’re going to make a decision that they believe is in the best interest of the players, the coaches, the fans, and the university.”

By not voicing support for providing teams that want to play with the opportunity to play, Jones has once again failed to stand with the beliefs and desires that most Alabamians hold.

Tuberville, who served as head coach at Auburn University, Ole Miss, Texas Tech, and the University of Cincinnati currently ranks in the top 50 winningest coaches in NCAA football history.