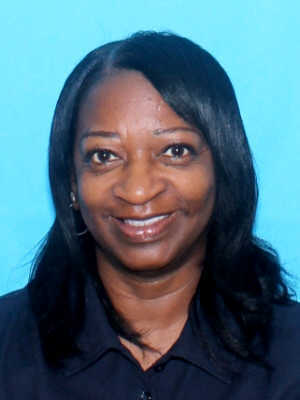 At approximately 6:30 a.m., the Valley Police Department was dispatched to a residence in the 6400 block of 19th Avenue in reference to a shooting.

The victim, 51-year-old Leon Marshall of Valley, had been taken to EAMC-Lanier by private vehicle with a non-threatening gunshot wound. Marshall told officers that he went to his ex-girlfriend’s house to retrieve his phone. After she gave the phone to him, he left. Marshall said, as he was walking away, Willis drove up next to him and shot him one time.

Willis was charged with Domestic Violence 1st (Assault 1st) and, after processing, was transported to the Chambers County Detention Facility pending a bond hearing.