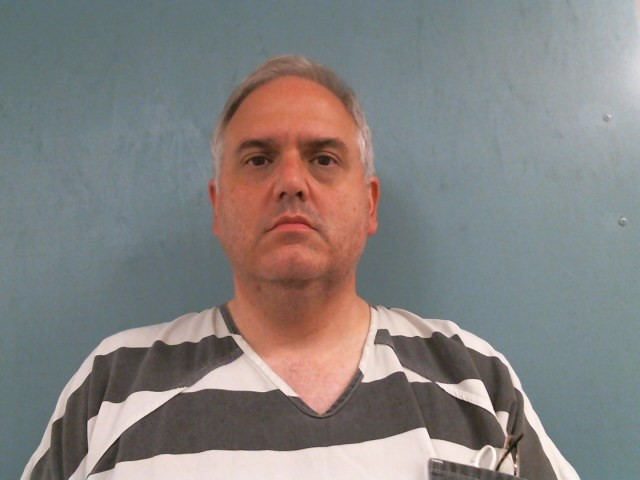 According to a press release from the St. Tammany Parish Sheriff’s Office in Lousiana, the former pastor of a Slidell-area church was booked as a fugitive out of St. Tammany Parish, after detectives with the sheriff’s office obtained warrants for his arrest on molestation charges.

An investigation into claims Patrick Wattigny had sexually abused a minor in 2013 while serving as pastor of St. Luke’s Church in Slidell, culminated Thursday with the St. Tammany Parish Sheriff’s Office issuing warrants for his arrests on four counts of L.R.S. 14:81.2 Molestation of a Juvenile. All four counts are in connection with the same victim.

The press release goes on to say that Wattigny started grooming the victim, who was 15 at the time, through general conversation, which led to telephone and text message conversations and eventually in-person visits, at which time the acts of molestation occurred on at least four different occasions. Some of those instances allegedly occurred in the church rectory.

Wattigny was arrested at a residence in West Point on Thursday night and booked into the Troup County Jail, where he is awaiting extradition to St. Tammany Parish.

“It is deeply disturbing when an individual in a position of authority uses that position to prey on the most defenseless of our population – our children,” St. Tammany Parish Sheriff Randy Smith said in the press release.

This remains an ongoing investigation.