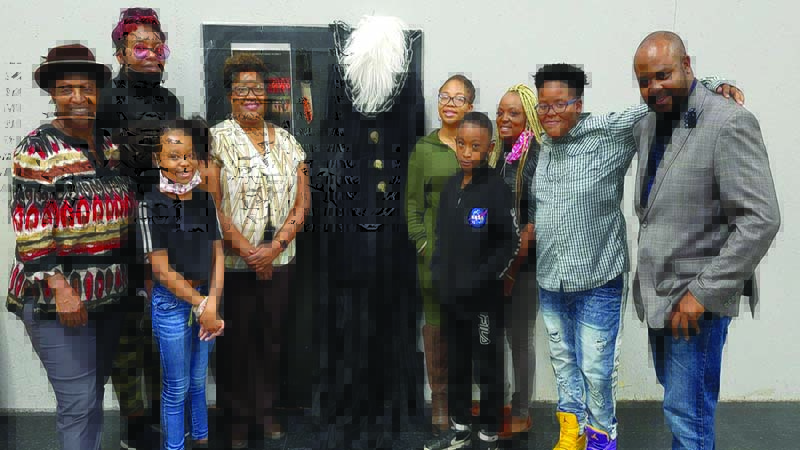 WEST POINT — A short horror movie with a message was recently filmed in West Point and the Valley area under the direction of Lanett native Sharon “Ladee Storm” Acres. The film has lots of local faces and will be entered in an Atlanta showcase.

“I was hesitant to do this at first,” Acres told The Valley Times-News, “but I decided to step outside the box and do this. It has the uplifting theme of facing your fears. I was pleased to cast some talented local actors such as West Point’s well-known youth director Monica Barber, Lisa Farrow, Jazmyne Lewis, Jariah Washington, KaLisa Lynch, Jordan Lewis and Jimmy Lewis Jr.”

The film is entitled “Scary Mary” and can be seen online.

“We will drop it on YouTube on Oct. 31. We hope people in West Point and the Valley area will enjoy it. You can see it on Facebook at Storem 5000 films or on YouTube at ClaimFame 860,” Acres said.

“I am all about sending positive messages in my films and plays,” Acres said. “Even though this is a horror short showcase, it does get across how important it is for us to face the fear that sometimes comes with the unknown.”