Valley cancels next two football games due to COVID-19 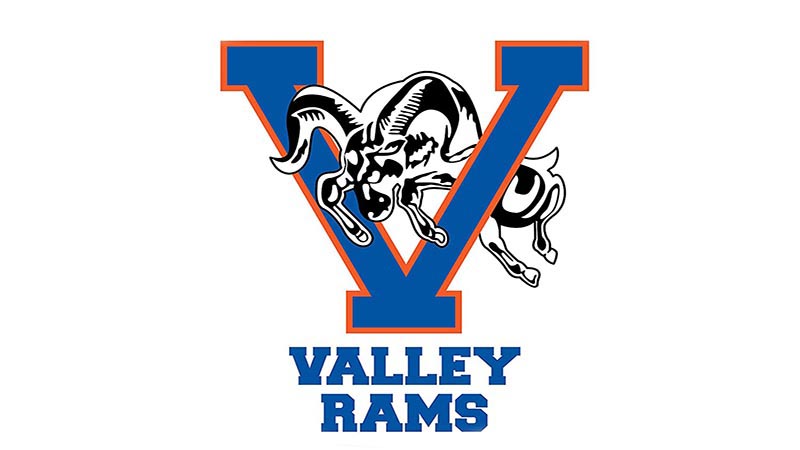 Due to a positive COVID-19 test on its football team, Valley High School announced on Facebook that it will not play its next two varsity or ninth-grade football games.

“It was one of those circumstances that we were afraid that we were going to have to cross eventually this season,” head coach Adam Hunter said. “We’re probably lucky that we got as far as we did with this being our first positive on the team. We’re blessed that we got this many games in. It was a tough decision. We knew this season was going to be unique.”

Nearly 20 players, a good bit of which are starters, will be in quarantine due to the positive cases.

“We [the Valley coaching staff] want the best for these kids, but we have to look at their health,” Hunter said. “There are points in time where the health of a student-athlete is more important than the game of football. This is one of those instances where we have to protect our kids and keep them healthy, so we can finish out the season.”

Hunter informed his team on Sunday about the decision to cancel the games and let them know who would need to quarantine.

“They were coming in anyway, so I just told them. It was a tough pill to swallow,” Hunter said. “Any time you have to cancel games, it hurts you because you want to see these kids play. For our seniors, they understand it, but it hurts them as well. They’re hurting and our coaching staff is hurting.”

The Rams will miss the next two weeks of the season and will follow the Alabama High School Athletic Association’s acclimation period before playing their final game of the season at Robert E. Lee-Montgomery on Oct. 22.