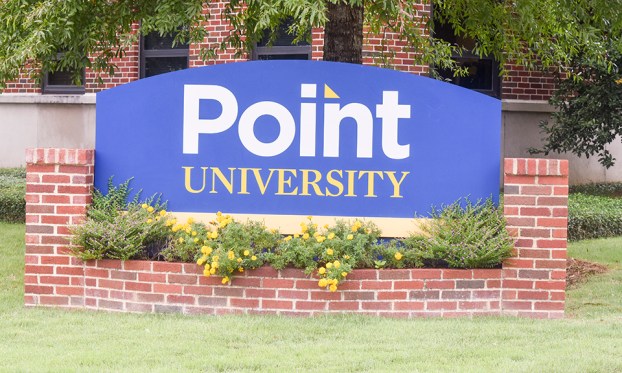 WEST POINT— Point University announced on Wednesday that Derrick Shields, pastor of Christ Community Church in Columbus, Georgia, has been named to its board of trustees.

“Derrick is a great addition to our board of trustees,” President of Point University Dean Collins said in a press release. “His commitment to Christ and his demonstrated servant-leadership in Columbus make him uniquely qualified to help Point University fulfill our mission.”

Shields, a native of Coffeeville, Mississippi, is a 20-year veteran of the U.S. Army. After retiring from the military in 1995, he built a successful career in real estate. During this time, he served in several leadership positions and was recognized as Realtor of the Year.

Shields left real estate in 2015 to pursue a calling to full-time ministry. As Christ Community Church’s lead pastor, he has been instrumental in leading the church to becoming multi-ethnic in membership and in its impact on the local community.

“When I read the statement ‘equipping the next generation of Christian leaders’ on the Point website, it was a confirmation that this is the right place to get involved,” said Shields. “I want to join others in preparing our graduates to take the cross to job sites, churches, industries and the nations.”

Collins added, “Over the years, we’ve had many students, and now graduates, in and from Columbus; we feel like we’ve found the missing piece of the puzzle of accelerating our mission in this region.”

Shields and his wife of 33 years, Andrea, have three children – Derrick Jr., Christopher and Deandra – and a grandson, Jayden.

https://www.valleytimes-news.com/wp-content/uploads/sites/47/2020/12/2020-Vallety-Wide-Christmas-Parade.mp4 On Thursday, Highway 29 was shut down as trailers, busses and every sort of truck and car possible drove... read more