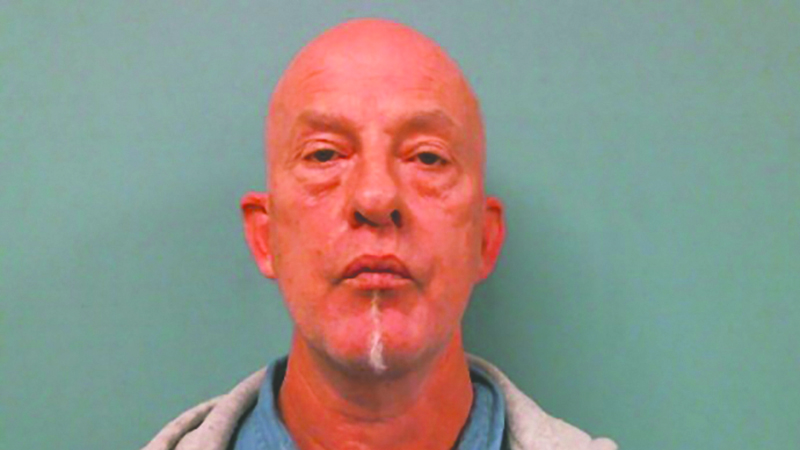 West Point resident James Henderson, 56, was arrested and charged with child molestation on Monday afternoon. According to Troup County Sheriff’s Office Sgt. Stewart Smith, between Feb. 2019 and December 2020 Henderson allegedly committed multiple acts of child molestation on a victim under the age of 16.

Smith said that Henderson was related to the victim.

He noted that the acts were ongoing during the months listed and that the victim did not come forward until recently.

Warrants were issued Monday and Henderson was detained immediately after.