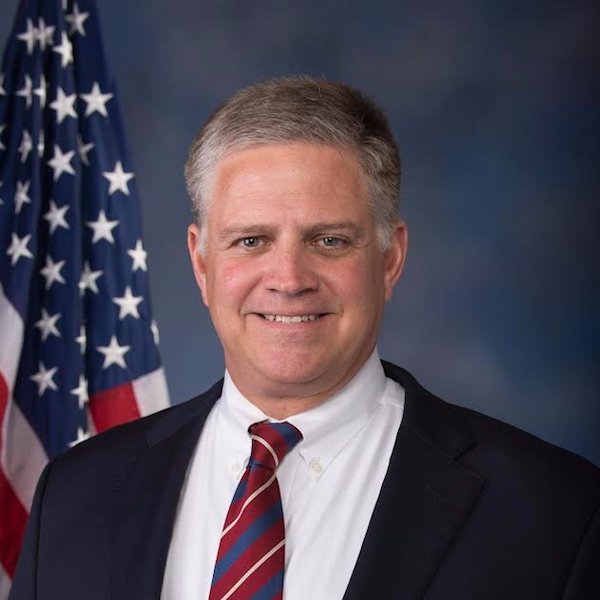 Congressman Drew Ferguson joined the rest of Georgia’s congressional Republicans in voting against the impeachment of President Trump on Wednesday.

Ferguson represents Georgia’s 3rd District, which includes all of Troup County. The congressman did not join the debate on the floor of the House of Representatives but released a statement saying impeachment was rushed and further divides the country.

“As our nation looks for healing in the wake of last Wednesday’s events, this impeachment exercise further drives the division in our country and could lead to more violence when we need calm,” Ferguson said. “With only a few days until President-elect Biden’s inauguration, this process also has no prospect for removing the President before the natural end of his term. Congressional Democrats should set aside vengefulness for the good of the country. Furthermore, moving forward with articles of impeachment for political purposes without an investigation or any semblance of due process does nothing to heal this nation. It’s time for Congress to listen to Americans from both sides of the aisle, take time to evaluate our failures and begin leading America to ensure the American dream can be realized by every citizen.”

Ferguson did not join some Republicans in spreading unfounded claims that the election was fraudulent and stolen.

After a pro-Trump mob stormed the Capitol last week, he was one of two Georgia Republican Congressman that did not vote in favor of overturning the electoral votes of Arizona and Pennsylvania. All of Georgia’s Congressional Democrats opposed that effort, and all of them voted to impeach the president on Wednesday.

Trump is the first president in history to be impeached twice. The House voted to impeach with 232 votes in favor, 197 against. Four representatives abstained. Every Democrat and 10 Republicans voted to impeach.

The article of impeachment charged the president with “inciting violence” against the government by making statements that “encouraged — and foreseeably resulted in — lawless action at the Capitol.” The article also mentions Trump’s Jan. 2 call to Georgia Secretary of State Brad Raffensperger where he asked Raffensperger to “find” enough votes to swing the state to Trump.

The article has now been sent to the Senate for a trial. A conviction would require a two-thirds majority.