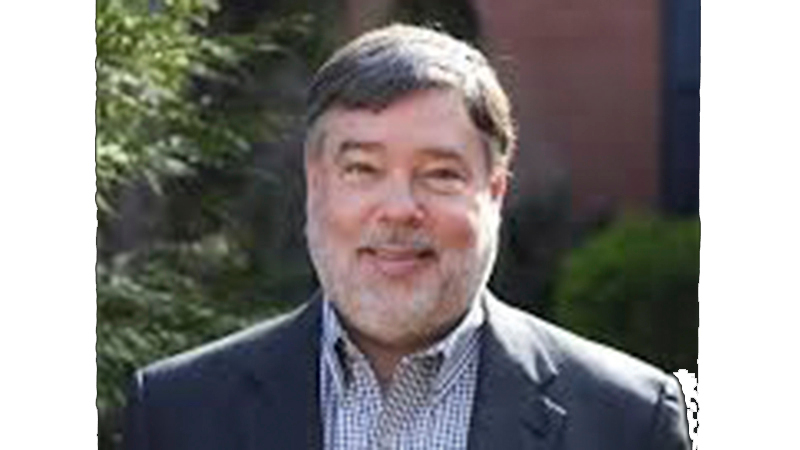 At Monday’s regular meeting of the West Point City Council, the council voted on several appointments, including the municipal court judge position that was left vacant when Wesley Leonard won a run-off election for Troup County State Court Judge on Aug. 11.

Councilwoman Sandra Thornton made a motion to appoint Attorney Luther Jones as West Point Municipal Court Judge with a second from Councilman Joseph Downs, and the council voted 3-2 to approve the appointment. Councilman Henry Hutchinson recused himself due to Jones’ relationship with Hutchinson as his personal attorney. The two dissenting votes came from Councilman Gerald Ledbetter and Councilwoman Gloria Marshall.

Jones currently serves as the public defender for the City of West Point, as well as the assistant municipal court judge for the City of LaGrange, and is the sole practitioner of his own practice. When asked during interviews what makes him uniquely qualified for the position, Jones said he has tried thousands of cases sitting first chair, tried personal injury cases having to prove his case as well as working as a defense attorney trying to disprove the prosecution’s case.

“I will be fair, impartial and give everybody a chance, listen to the evidence and make the best decision for the City of West Point,” Jones said.

With the appointment of Jones, the position of public defender was vacated. The council voted to table this appointment for a later meeting.

A motion was made by Downs to appoint Benjamin Wilcox Judge Pro Tem with a second from Ledbetter. The motion passed unanimously. Wilcox was also a candidate for the Municipal Court Judge position. Wilcox has been the sole practitioner/owner of his own practice in West Point since 2008 and also already served as judge pro-tem for the West Point Municipal Court. Wilcox served for two terms on the West Point City Council until January 2019, when he resigned to take on the position of municipal assistant court judge.

Thornton made a motion to appoint Marshall as Mayor Pro Tem for the year 2021, which also passed unanimously.

Thornton announced the Lambda Zeta Omega chapter of Alpha Kappa Alpha will have its annual Martin Luther King Jr breakfast, Unity Day of Prayer on Monday, Jan. 18 at 9 a.m. EST. The event will be held virtually on Facebook and YouTube with a theme of “Troubled Times.”