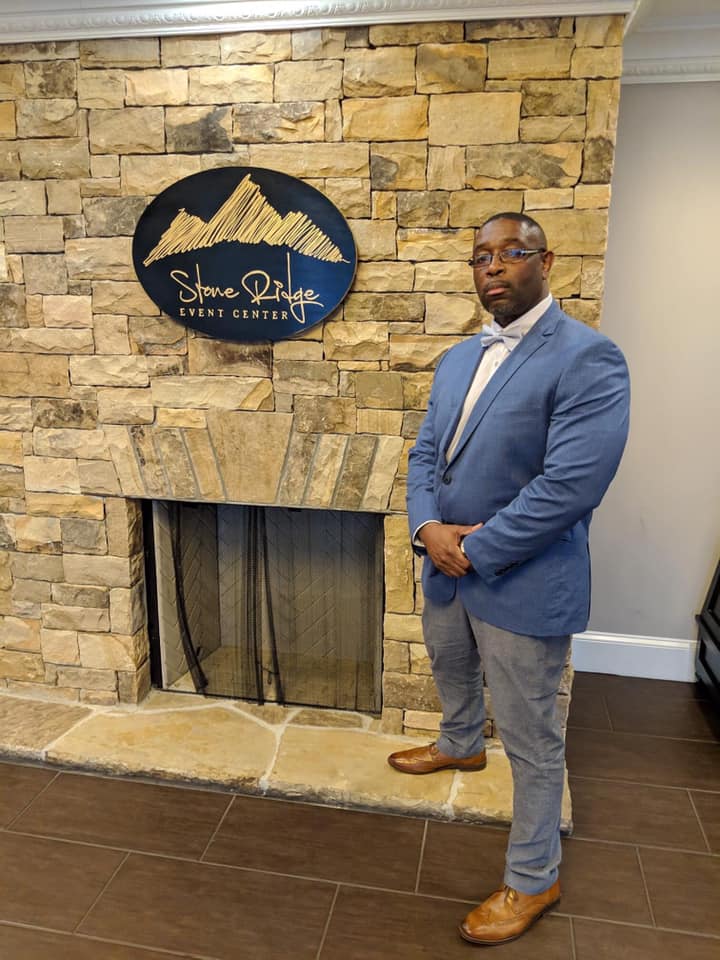 LaFayette Mayor Kenneth Vines confirmed that he had contracted COVID-19 on Friday.

Vines, who defeated incumbent mayor Barry Moody in the Oct. 2 runoff election, told The Valley Times that he is doing better, but still has a long way to go before he is back on his feet.

With Vines out for the time being, Mayor Pro Tem and District E councilwoman Tammie Williams will act as the city’s mayor.

“We want him to be healthy and come back as soon as he can. As far as the city functions, we’re going to keep rolling,” LaFayette city clerk Louis Davidson said. “At the council meeting on Monday, she will be the providing officer. During this time with him being out, if I need anything that the mayor would do, I will just contact her, as far as signing checks and that stuff.”

LaFayette will meet on Monday for its first regularly called meeting of 2021.