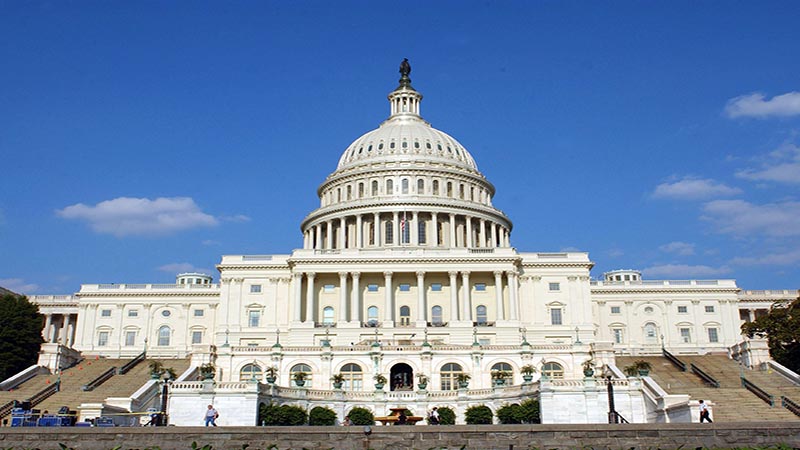 Local leaders were appalled at the events that took place in Washington, D.C. on Wednesday when an angry mob descended on the U.S. Capitol, broke windows, ransacked offices and caused property destruction. The incident claimed the lives of four people.

West Point Mayor Steve Tramell said the events of the day sickened him.

“I was very disappointed to see what a fringe radical element did to our Capitol,” he said. “There is no excuse for violence and property destruction under any circumstances. It was so disheartening to see it. I hope that nothing like it ever happens again in my lifetime.”

Lanett Mayor Kyle McCoy described the Capitol building as “the people’s house” and that it made him angry to see it being defiled.

“Our Constitution allows us freedom of speech, the right to assemble and the right to protest,” she said, “but it does not allow for what happened Wednesday in Washington. Even if your protest is valid, it always defeats your cause when you turn to violence. It tarnishes even the best of intentions. It’s never good to allow a handful of radicals to hijack your message. The U.S. Capitol is a symbol of the American people and what’s right with this country. I hated to see it be the target of property destruction at the hands of U.S. citizens. To me, when you do something like that you are no longer a protester, you are an anarchist.”

Valley Mayor Leonard Riley said that what upset him the most was that the mob that ransacked the Capitol had been goaded into it by the president and that adequate security was not in place to defend a place that should be special to all Americans.

“It was uncalled for,” he said. “It was not a good day for our country. It’s not good that a mob was incited by the president to do what they did.”

The lack of security was especially hard to understand. President Donald Trump had tweeted days ago for his followers to be in Washington on Jan. 6, the day Congress was scheduled to officially certify Joe Biden’s win in the 2020 presidential race.

While the House and Senate were certifying the Electoral College results, Trump spoke to a large gathering of his supporters a short distance away and then asked them to show their displeasure at the Capitol. The mob took it from there.

State Rep. Debbie Wood said that she abhors violence regardless of who is doing it.

“I had the same reaction I did this past summer with the violence and property destruction that was taking place at protests,” she said. “It angered me to see buildings burn and cars set on fire. I felt the same way about what I saw on Wednesday. I don’t condone any kind of property destruction.”

Wood said that the summer protests and what happened this week underscores something missing but something badly needed: national unity.

Wood added that people need to respect the outcome of elections, even if they don’t like it.

“I trust God in whatever happens in this life,” she said.