Natalie Jones autopsy reveals no clear cause of death 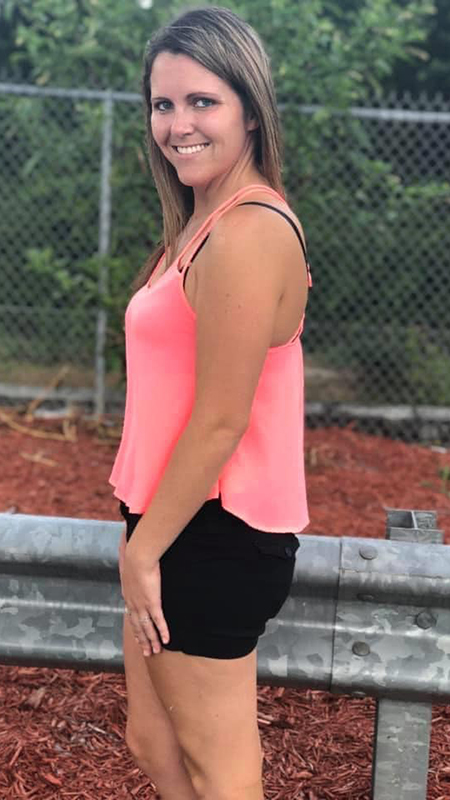 The Heard County Sheriff’s Office reported Tuesday that autopsy results were inconclusive in the investigation of 27-year-old Natalie Jones’ death.

Jones, a mother of two, went missing for 93 days after being seen leaving a Fourth of July party around 1 a.m. on July 5. Jones’ car was recovered near Ephesus in the woods off of Roosterville Road, near an intersection with Welcome Road.

According to HSCO Lt. Dan Boswell, due to the condition of the body when found, the death investigation, autopsy and toxicology testing of Jones did not reveal a clear cause of death.

Boswell said the case will still remain open. He added that the Georgia Bureau of Investigation has not completed its full report.

Boswell said there was no indication of trauma, foul play or drugs to Jones’ body.

During the initial investigation Sheriff Ross Henry said there were several items removed from the Jones’ car, but he declined to say what those items were. Henry said the car had been there “for a while.”

Jones’ car was a pink 2002 Chevrolet Cavalier. Pink was Jones’ favorite color, and it was used by her family and friends in advertisements and events to raise awareness about her disappearance.

Anyone with any information in the case is asked to contact Lt. Dan Boswell at (706) 675-3329 or via email at dboswell@heardcountyga.com.