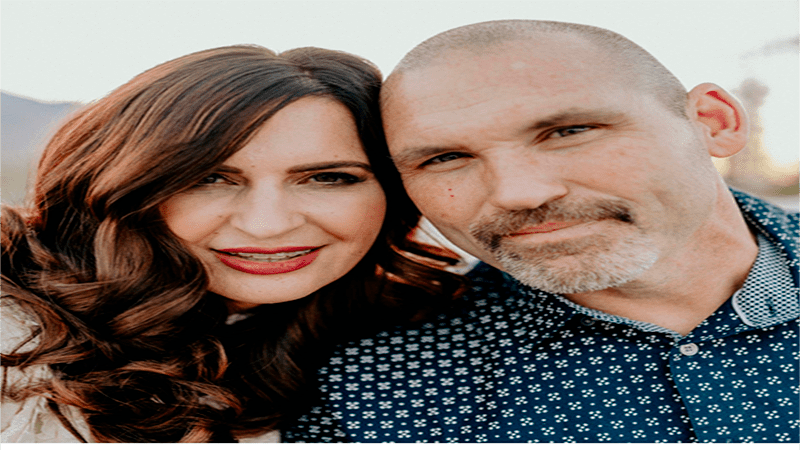 Springwood School has its next football coach.

The school announced the hire of Aaron Meschuk,  who will also serve as the school’s athletic director, Friday afternoon in a press release.

“Meschuk brings a certain vitality to the program with a desire to train young men in preparation for life, develop the skills of each player, and attract talented athletes to Springwood,” the press release reads. “His aggressive and exciting style of football will be enjoyable to play and entertaining to watch. With the goal of further establishing a culture of service, unity, and effectiveness. Meschuk will also serve as Director of Athletics to provide oversight to the entire athletic program and work in collaboration with the Wildcat Athletic Association.”

Before coming to Springwood, Meschuk was recently coaching in Monument, Colorado. He has more than 20 years as director of athletics and head football coach at schools in Colorado, California, and Texas. 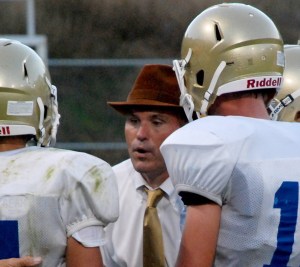 In November, McCown said the school was looking for someone that would be able to grow the student population and recruit within the current students at Springwood.

Meschuk played collegiate football at Citrus College and Chapman University as a fullback.