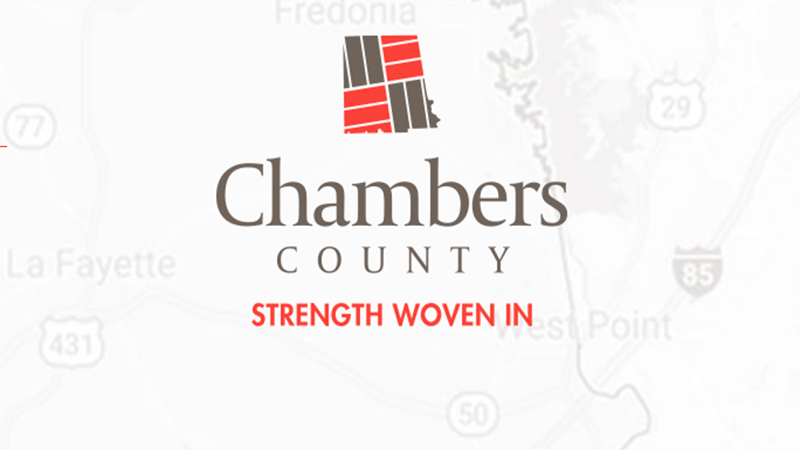 An ATRIP-II project approved by Alabama Gov. Kay Ivey is bringing an estimated $2.5 million in lighting improvements to Exit 79 on I-85. It’s thought to be the first major spending on lighting at the interchange since the opening of I-85 in the 1960s.

The Alabama Department of Transportation (ALDOT) website reports that almost 45,000 vehicles a day cross the Alabama/Georgia line on I-85. Almost 8,900 of these vehicles get off at Exit 79 and nearly 26,000 vehicles are crossing the Highway 29 bridge over the interstate every day,

Harvill said the project will be carried out in three phases. Phase One will rehabilitate Exit 79’s lighting system.

This will involve the installation of a modern roadway lighting system with LED luminaries raising the ambient lighting level to meet ALDOT and national specifications.

The project covers the area from the north end of the I-85 bridge over Moore’s Creek and continues north approximately one mile to the south end of the bridge over the Chattahoochee River. Phase Two will install new interstate lighting between Exit 79 and the Alabama Welcome Center, which is now under construction. Ultimately, I-85 will have modern LED roadway lighting from the Georgia state line to the welcome center.

The Exit 79 lighting project was one of 27 applications approved in this latest round of ATRIP-2 funding. A total of 72 requests were received.

ATRIP-2, or the Alabama Transportation Rehabilitation and Improvement Program, was created under the Rebuild Alabama Act.

It’s an award program setting aside a minimum of $30 million off the top of ALDOT’s share of new gas tax revenues for projects of local interest on the state highway system.

“In Alabama, across our country and around the globe, we are still working to get Covid-19 behind us,” Ivey said, “but here at home we have not forgotten our priorities. Even as we are overcoming new challenges with the virus, we remain ever committed to making needed improvements to our infrastructure. I am proud that Rebuild Alabama continues making new investments possible in areas all across our state. Alabama continues to show progress and to have tangible results to the people of our state.”