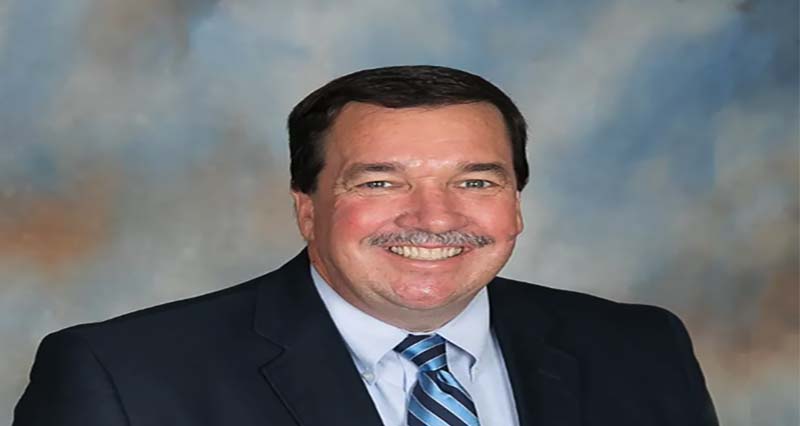 At Wednesday’s meeting, the Chambers County School Board approved the hire of David Owen to be the CCSD’s assistant superintendent by a vote of 5-1. District Three Representative LaShae Herring was the one board member to vote against the hire.

After receiving 30 applicants, Chambley screened all 30 applicants before dwindling the list down to 10 finalists. After talking with those 10 applicants through video calls, the list was cut to eight finalists, who were interviewed last week by the committee. The final three finalists were brought to the board during Wednesday’s meeting.

Owen will start his new job as the assistant superintendent on March 3, with an annual salary of $102,000.

“The way we did it, we looked at other positions in our system, and we also looked at the previous assistant superintendent for Chambers County and what that salary was. It was very close, and we made adjustments for inflation,” Chambley said.

Owen has spent the past six years working in Chambers County. For the past three years, Owen has been the headmaster at Chambers Academy.

“I’m thankful and blessed to have the experience here at Chambers Academy,” Owen said. “It’s made me a better person, and I’ve gained a great deal of experience from here, my experience at Springwood, from my 28 years in public schools. I think I can really bring a lot of perspective and experience to the position to serve the children of Chambers County. I’m at peace with the thought that Chambers Academy is a much better place today than it was three years ago. We’ve been able to build on what Dr. [John] Mehaffey had done before I got the job, and it’s in a great place now for the next person to come in behind me.”

“There are 288 students [which includes the preschool numbers] going to Chambers Academy every day now,” Owen said. “The radius around the school has grown dramatically. We’re running a bus to Dadeville to pick kids up to go to school here. We’re reaching families from Auburn to come to school here. That’s probably been the biggest blessing for the school.”

Owen also brought up the Third-Wednesday program Chambers has started, which focuses on students “putting Christ first, others second and yourself third.”

Before working at Chambers Academy, Owen worked for Springwood School for three years. Before going to Springwood, Owen worked as an assistant principal and a teacher in Lee County Schools, working at Beulah and Beauregard High Schools.