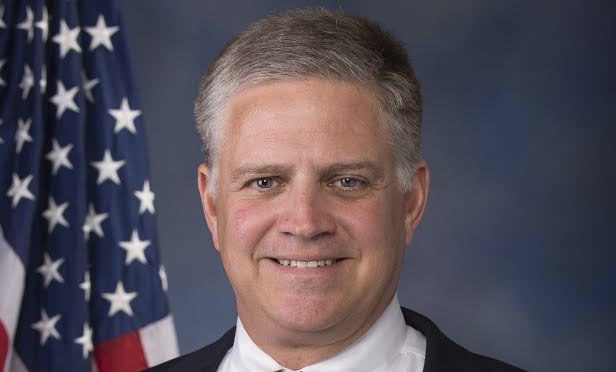 “As I have said before, I do not and cannot condone any of the previous statements made by Marjorie Taylor Greene on school shootings, anti-Semitic conspiracy theories, or political violence. They are indefensible and deeply troubling. Ultimately, I voted against H.Res.72 because this unprecedented effort is not only an abuse of power that undermines the integrity of this institution, it sets a dangerous precedent whereby the majority party eliminates power specifically designated to the minority party whenever one of its members does or says something objectionable. Democrats characterize this resolution as enforcing a line when it comes to incendiary rhetoric and behavior from Members of Congress. Yet they made no attempt to address the behavior of Ilhan Omar when she denigrated Jewish people or when Eric Swalwell’s relationship with a Chinese spy was made public. Congress has not – and should not – remove the responsibility of holding Members accountable from the people of their Congressional districts. This is a slippery slope to a new standard by which Members will be judged: not by their constituents, not by the Ethics Committee, but by the political games and power dynamics of the majority party. Minority members cannot be held hostage by what the majority deems acceptable at any given moment. Their first priority must be performing the legislative duties for which their constituents elected them. This body is built on productive disagreements and differences of opinion, and the first amendment must be protected. Today’s actions serve to fan the flames of division with this unprecedented and hypocritical abuse of power. Now is the time to focus on creating jobs, rebuilding our communities, and kick-starting our economy.”