Point football kicks off season at home on Saturday 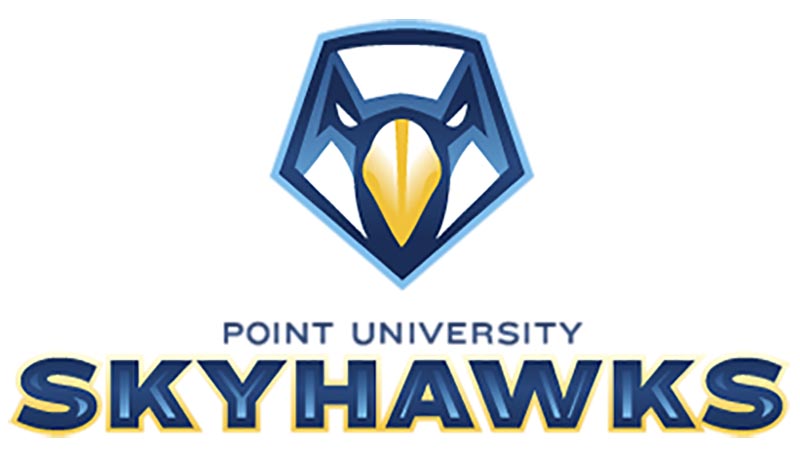 For the first time in 441 days, the Point University football team will be gearing up to take the field as the Skyhawks open their 2021 spring season on Saturday. Point will be hosting Mid-South Conference Appalachian Division foe Reinhardt University at Ram Stadium on Saturday at noon.

On July 31, 2020, NAIA officials announced that the NAIA Football Championship Series would be moved to spring 2021. Shortly after, the Mid-South Conference announced the season would be played in the spring instead of the fall.

The Skyhawks will play an eight-game schedule with all games against MSC Appalachian Division rivals.

Head coach Julius Dixon is entering his fifth year at the program’s helm and says his team is committed to being unified through the highs and lows that the season could bring.

“I want this team to grow spiritually,” Dixon said in a press release. “I want us to continue to be accountable to each other with a one team one heartbeat mentality.”

The Skyhawks finished the 2019 season 5-7 overall (4-2 MCS). Point’s 2019 schedule featured two NCAA Division I opponents as Point started the season off with an exhibition game against Kennesaw State and closed its season with an exhibition game against Furman. Four of Point’s opponents from the 2019 schedule were ranked in the NAIA Top 25 Coaches’ Poll.

This year’s squad is returning several All-MSC award winners, including defensive back Isaiah McFarland, wide receivers Timothy Gary and Emery Bryan and kicker Will Aldridge among other 2019 conference award winners.

On Saturday, the Skyhawks will be looking to pick up their first victory over the Eagles as Point’s overall record against Reinhardt is 0-5. Last season, Reinhardt defeated Point 19-0, the Eagles’ lowest winning margin in the two team’s matchup history.

Fan attendance for Saturday’s game is allowed and spectators are required to wear a mask and to practice social distancing. Saturday’s game will also be live-streamed on the Point athletics website.