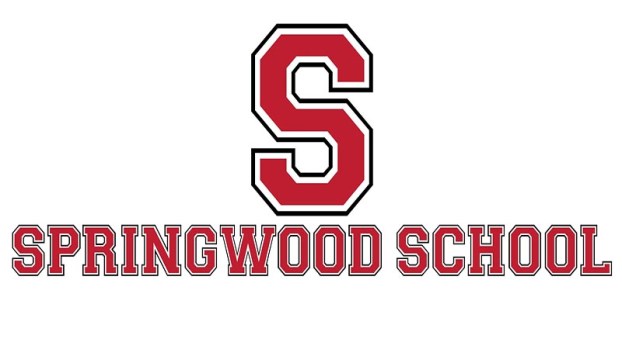 The school says they will be revisiting the top candidates who previously applied for the positions.

“It is our commitment to seek the best leadership possible for our student-athletes and school,” the press release said.

Springwood School has its next football coach. The school announced the hire of Aaron Meschuk,  who will also serve as... read more