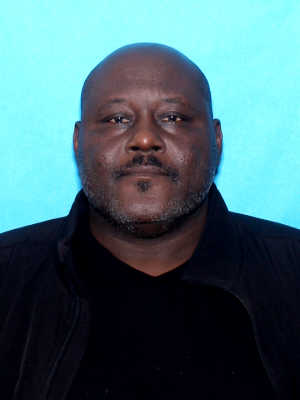 A Lanett man has been arrested for his alleged role in a shooting on Tuesday.

Derrick Johnson Evans, 55, was arrested on Friday and charged with assault first degree and shooting into an occupied vehicle, according to a press release from the Lanett Police Department.

On Tuesday at approximately 6:22 p.m., officers responded to the 1100 Block of S. 8th Avenue in reference to a subject with a gunshot wound, according to a press release from the Lanett Police Department. The victim was provided medical attention by Lanett Fire and EMS and transported by Life Flight to an area hospital for further medical treatment.

Upon the initial investigation, it appeared that the vehicle that the victim was driving was shot into, according to the press release. After the driver was shot, his vehicle collided with an unrelated vehicle on the roadway.

The case is under further investigation and anyone with any information is asked to contact Sgt. Waldrop with the Lanett Police Department Criminal Investigation Division at (334) 644-5295.