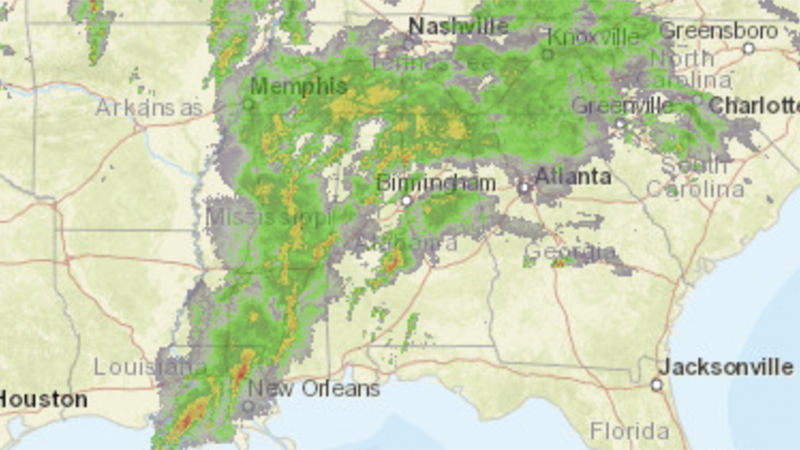 UPDATE: The tornado watch for Chambers County has been extended until 4 a.m. ET.

ORIGINAL STORY: Chambers County is under a tornado watch until 8 p.m. ET.

The original watch was issued midday on Wednesday, and the watch was extended to include Chambers County at 2:17 p.m. ET. The watch is a “particularly dangerous situation” tornado watch, a description added when the weather service believes multiple strong storms or tornadoes are possible.

The majority of Chambers County was under a moderate risk for severe weather, including tornadoes, high winds and hail. Moderate is four out of five on the National Weather Service scale.

A large portion of Central Alabama was under a high warning, five out of five on the scale. By 8 p.m. ET on Wednesday, numerous tornado warnings had already been issued throughout the state and a strong line of storms was expected to impact Alabama overnight.

Check for updates on www.valleytimes-news.com.