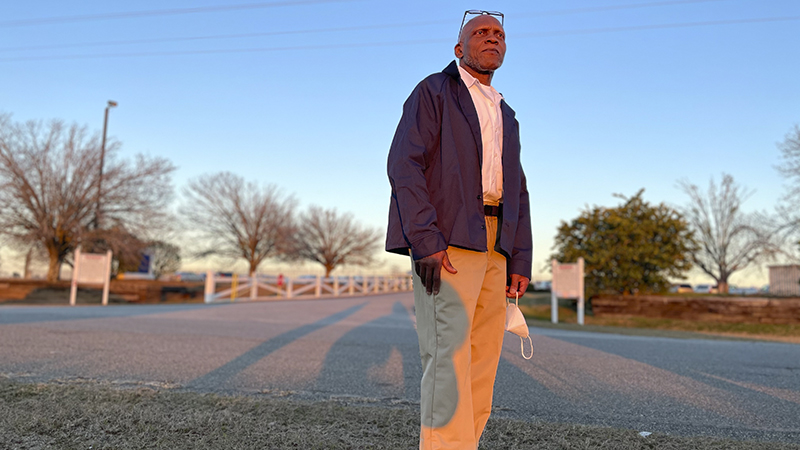 A LaGrange man has been released from prison after 40 years after new DNA evidence has come to light.

On Feb. 23, 2021, 63-year-old Terry Talley was freed from Dooly State Prison after being exonerated in four sexual assault cases that occurred in LaGrange in 1981. A fifth case is still under review.

GIP said Talley is still trying to process everything and is not ready to do interviews at this time.

In 2008, GIP joined with Coweta Judicial Circuit District Attorney Herb Cranford Jr. to begin working on Talley’s case. GIP said Talley had been working on reclaiming his freedom and proving his innocence since the day he was convicted. They noted that he wrote GIP in 2004 in hopes they would take on his case.

Following the involvement of GIP, a search was conducted to locate any existing DNA evidence that may have been collected as a part of the original investigation in 1981. The sexual assault kit in this case was located. LaGrange Police Department detectives obtained known DNA samples from Talley. The Talley DNA sample and the sexual assault kit were submitted to the laboratory for DNA testing.

According to the LPD, in 2009, Talley was determined not to be the donor of the male DNA located in the sexual assault kit performed in 1981.

LPD said when the subject was contacted by a detective, he refused to provide a known DNA sample or cooperate with the investigation.

The investigation continued into the person of interest and their possible involvement in the sexual assault. Consequently, a search warrant was obtained for this individual’s DNA and fingerprints.

On Feb. 24, just one day after Talley’s freedom, LPD detectives executed a search warrant for fingerprints and DNA samples from a person of interest. The DNA samples and fingerprints were immediately delivered to the Georgia Bureau of Investigations Crime Laboratory for analysis. The investigation is pending the results of those tests.

“I think the police clearly have a duty to review and open cases where there are compelling facts that indicate either previous evidence examination processes may have been unreliable or undependable,” said LPD Chief Lou Dekmar. “Or we learned that there are facts that previously were not objectively reviewed and that are exculpatory. This may indicate that somebody that is been convicted of a crime was not responsible for that crime. That is  the foundation of any police investigation is to find the truth.”