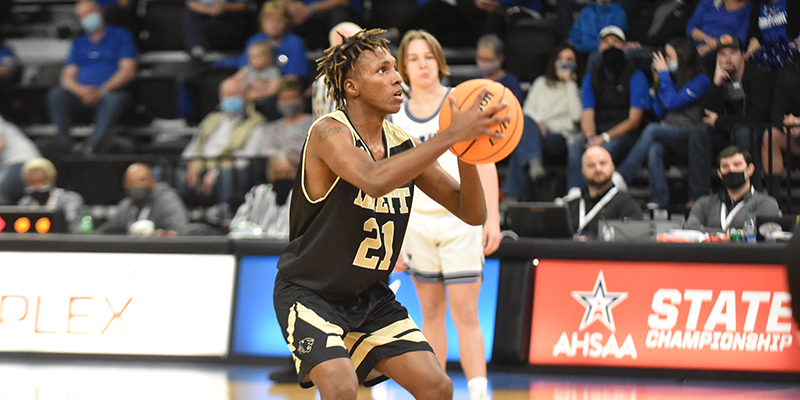 Just as it did for most of the season, Lanett struggled to start the second half on Saturday against Midfield. The Patriots outscored Lanett 19-3 in the third quarter, leading them to a 58-54 win in the 2A state championship game.

Saturday’s loss is the second consecutive season the Panthers have lost in a state championship game.

Both teams struggled to start the game, combining for just six made shots in the first quarter. Lanett took control of the half late in the second quarter, outscoring Midfield 13-2 the final 3:48 of the quarter.

Lanett couldn’t continue its success coming out of halftime, as it made just one of its seven shots in the quarter, including missing all three of its shots from behind the arc. While Lanett was struggling, Midfield found its rhythm, knocking down seven of its 11 shots. The Patriots forced five turnovers.

A more detailed version of this story will be available later.