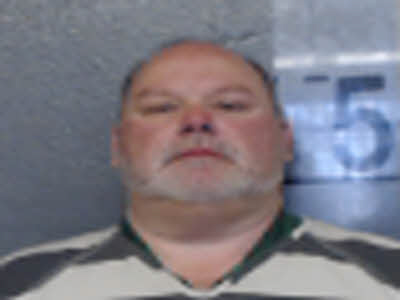 Tony Chandler, Lanett Director of Planning and Development, was arrested Friday morning for an ethics violation and other related charges, according to a press release from Attorney General Steve Marshall.

Chandler is charged with use of his official position for personal gain, third-degree theft of services and making a false statement to an employee of the Ethics Commission. Chandler was released on a bond of $12,500.

In a statement to the Valley Times-News, Chandler maintains his innocence. “This is the same thing they took to the grand jury and failed to get an indictment and they signed warrants and we’re going to continue to maintain my innocence and we’re going to fight the charges whenever we get in a courtroom,” Chandler said.

According to the press release, the arrest was made based on evidence from an investigation by Marshall’s Special Prosecutions Division. Specifically, the warrant charges that Chandler directed city employees, working on city time, to help him move personal property from one personal residence to another. The warrant charges that he then made a false statement about the incident to an employee of the Ethics Commission during the course of its investigation. If convicted, Chandler faces a maximum penalty of two to 20 years of imprisonment and a fine of up to $30,000 for the ethics charge, which is a class B felony; one to five years and a fine of up to $7,500 for theft of services in the third degree, which is a class D felony; and up to one-year imprisonment and a fine of up to $6,000 for making a false statement to an ethics employee, a class A misdemeanor.