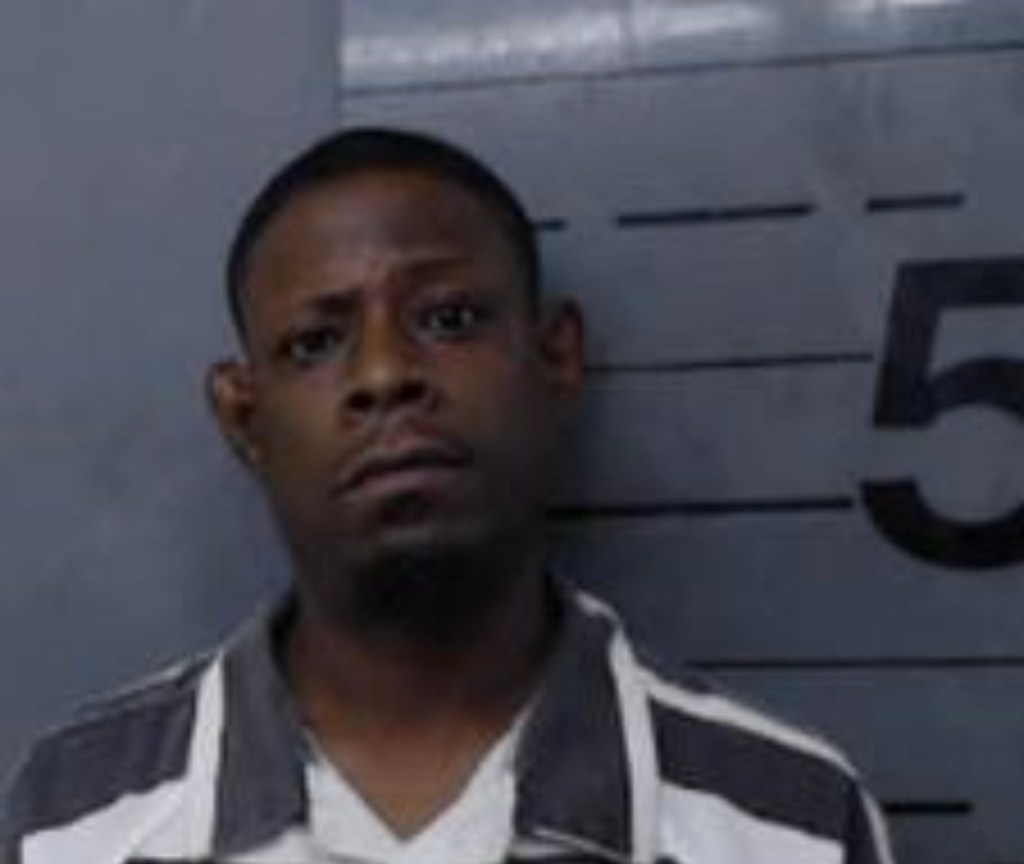 Chambers County Sheriff’s Office reports the arrest of 42 year old Thaddeus Holstic of Opelika, Alabama.
On March 06, 2021, Chambers County Deputies responded to Interstate 85 in reference to someone shooting into an occupied vehicle.
On arrival, Deputies located a Silver Dodge Charger parked along the side of the road that appeared to have bullet hole damage. The driver of the vehicle, who appeared to be suffering from a gunshot wound, was transported to the hospital by emergency personnel.
Thaddeus Holstic was taken into custody on today’s date at Opelika Police department where he was being held on unrelated charges. Holstic was arrested for two counts of attempted murder and one count of shooting into a occupied vehicle, related to this incident along Interstate 85.
This incident is still under investigation.
If you have any information about this incident, please contact Sergeant Dustin Smith at (334)864-4301 or Crime Stoppers (334)215-STOP