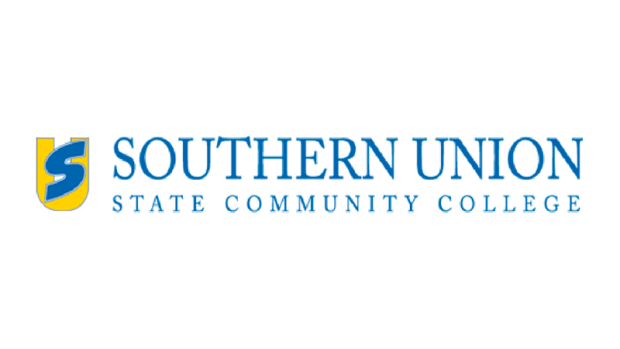 Alumni and friends of the college are invited to visit campus and enjoy the home athletic events on the schedule.

The week will kick off on March 19 as the men’s basketball team takes on Marion Military at home at 7 p.m.

On March 21, SU Volleyball will host Wallace State at 1 p.m. and softball will take on the Lady Lions from Wallace State in a doubleheader starting at 2 p.m.

March 23 will feature a pep rally on the Arena Patio prior to a 5:30 p.m. tip-off of Lady Bison Basketball vs. Coastal Alabama North. The men will follow at 7:30 p.m.

Halftime of the men’s game will feature the crowning of this year’s Homecoming queen and king. Candidates for the homecoming court were nominated by members of the student body. The queen and king were selected based on a popular vote among the students.

Candidates for queen are Erica Lovvorn of Ranburne, Ruth Ellen Mock of Fayetteville, Arkansas, and Daleya Scaife of Auburn. homecoming king candidates are Brock Young of Ranburne, Will Hyche of Phenix City and Camell Looney of Leeds.

To round out the week’s activities, baseball will take on Lawson State on March 25 at 1 pm and 3 pm. The first pitch will be thrown by the homecoming king and queen.

VALLEY — Approximately three-fourths of the tags and titles sold every year in Chambers County take place in the Courthouse... read more