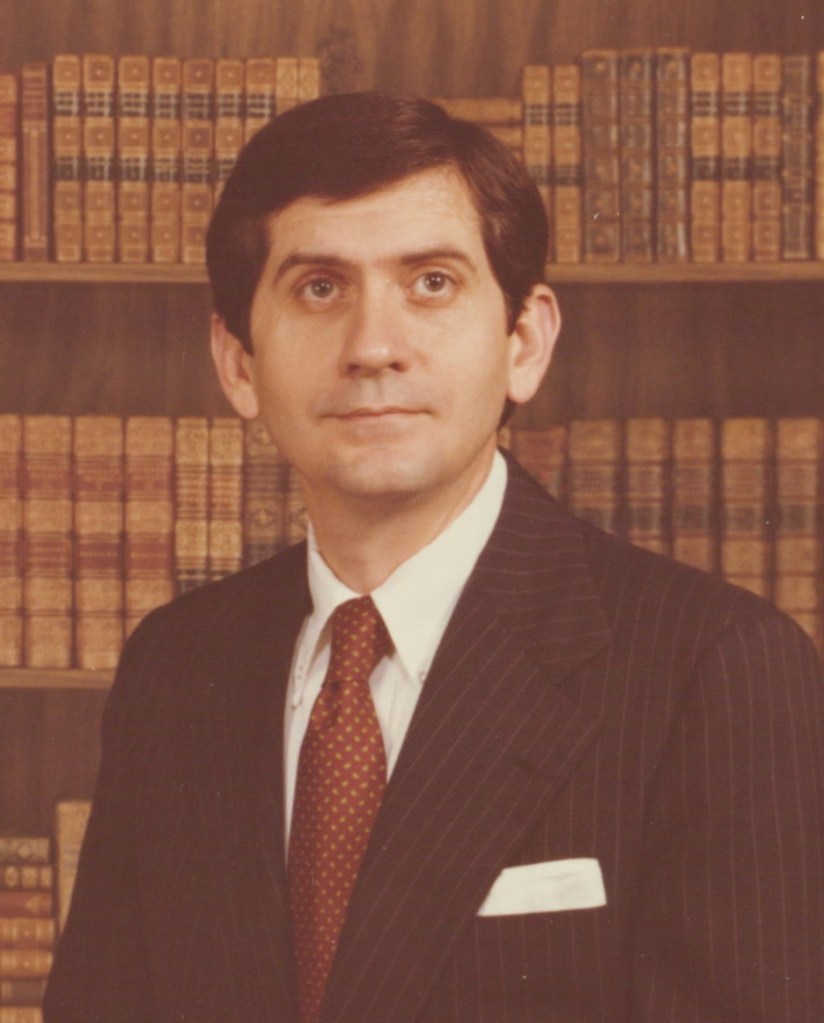 Sam Houston Edwards, 80, of Newnan passed away Tuesday, April 6, 2021, at Piedmont Newnan Hospital. Sam was born October 5, 1940, in West Point, to the late Ocie Lee Edwards and Cornelia Lunceford Edwards. In addition to his parents, he was preceded in death by his wife of 45 years, Nelda Young Edwards and his brother, Benjamin Edgar Edwards.

Sam spent his formative years growing up in Shawmut, before enrolling in the Baylor School in Chattanooga, Tennessee. After graduating from Baylor in 1958, Sam enrolled at Auburn University. While at Auburn, Sam was a member of the Sigma Chi fraternity and the ROTC. After graduating from Auburn in 1963 he served in the Marine Corps for several years.

The graveside service will be held at 11 a.m, Saturday, April 17, 2021, at Oak Hill Cemetery in Newnan with Dr. Joel Richardson officiating. In lieu of flowers, memorial contributions may be made to the National Multiple Sclerosis Society at www.nationalmssociety.org

Condolences may be expressed online at www.mckoon.com