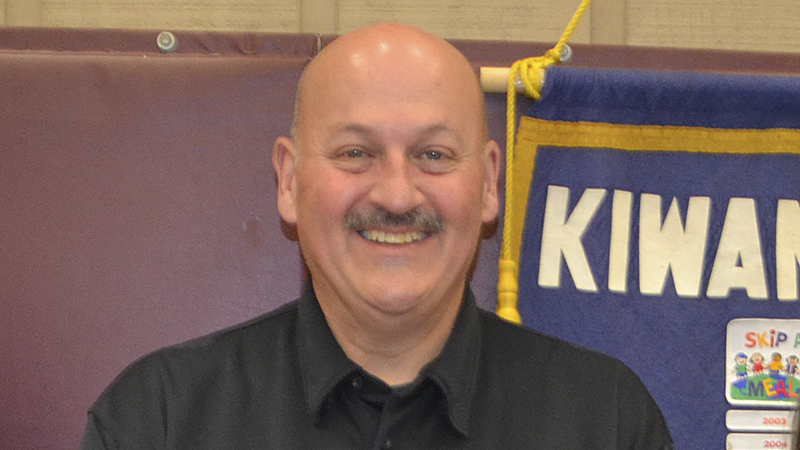 Valley Police Chief Tommy Weldon announced his retirement on Tuesday after 36 years of serving in law enforcement. Weldon’s retirement will be effective Oct. 1, according to a press release from Mayor Leonard Riley announcing the news.

Weldon began his law enforcement as a patrol officer with the Valley Police Department in February 1985. He served in the patrol division and criminal investigation division achieving the rank of lieutenant while in CID. Weldon was accepted to attend the F.B.I. National Academy in Quantico, Virginia and graduated in December 1997.

“I am very thankful for the opportunities I have been given to serve the citizens of Valley, Chambers County, and the surrounding areas,” Weldon said. “I plan to stay connected to my brothers and sisters in law enforcement and support them anyway I can.”

”As the Mayor of the City of Valley I want to thank Chief Weldon for his many years of dedication and great leadership to the City of Valley and our citizens,” Riley said. “Congratulations on a job well done and retirement well deserved.”